Chris Brown: Here’s why his AMA performance was canceled

Chris Brown was recently vocal about his AMA performance being canceled but there’s more to the story that many may not know. 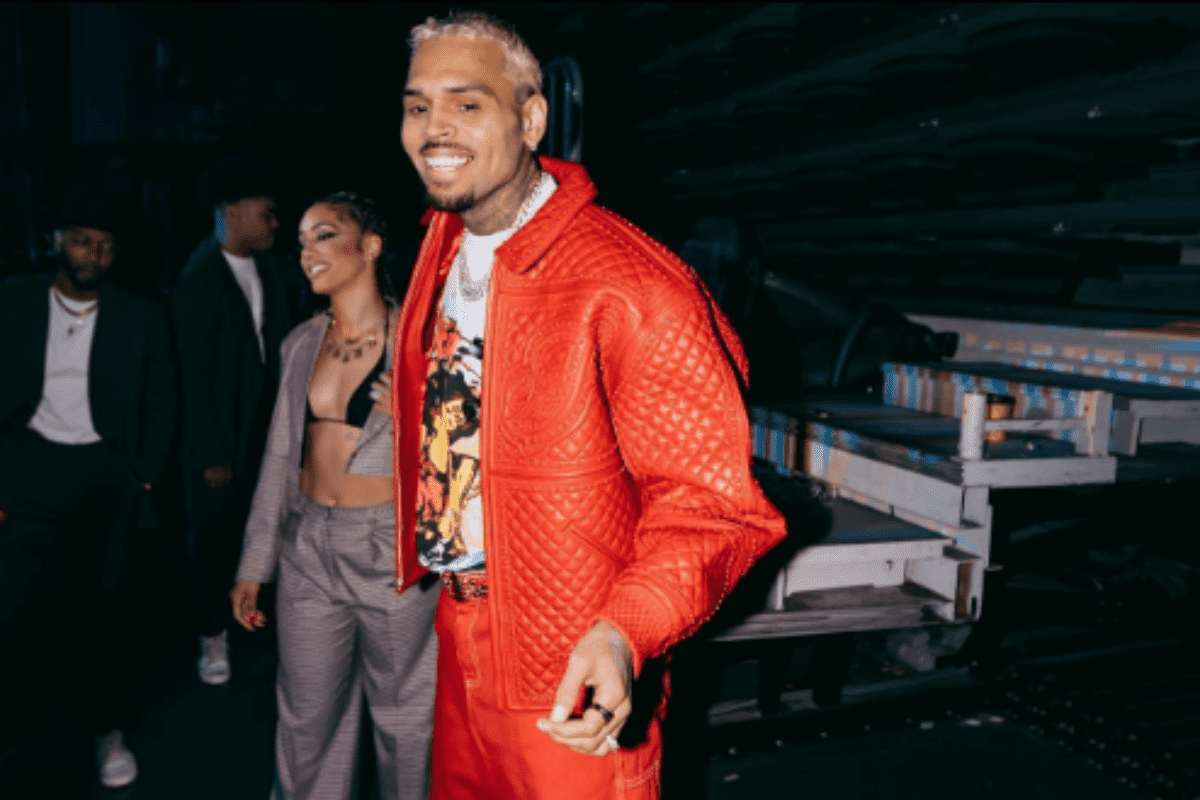 Chris Brown was recently snubbed from the American Music Awards after his performance for the award show was canceled. To the dismay of many fans and the singer alike, all the rehearsals had been in vain.

Chris Brown gets canceled at AMAs

His post was met was thousands of comments from his fans, who probed the singer about what went wrong. Chris Brown then later revealed he was set to perform at the Billboard Awards this year for the 40th anniversary of Thriller.

In a statement to Entertainment Tonight, a spokesperson for the AMAs shared that this tribute from Chris Brown to the late Michael Jackson was to no fault of the singer. They further noted the tribute was canceled as a result of creative direction.

The statement read, “Live shows change all the time, its the nature of this business: unfortunately, this element of the AMAs didn’t come together as we couldn’t align on the performance, to no fault of Chris Brown.”

At the final award show this week, Chris Brown won the award for best R & B Artist of the year. But wasn’t at the award show to accept his award himself. Singer and former Destiny’s Child alumni, Kelly Rowland accepted the award show on his behalf.

However, while accepting his award, the crowd was overcome by boos in the crowd. It’s unclear what it was about but, Kelly Rowland quickly shared with the crowd that they should “chill out”. While she continued to honor the singer for his contribution to the R & B category.

More recently, it has come to light that singer Ciara was set to join Chris Brown on stage for the tribute at the award show after the singer shared a snippet of rehearsal footage to her Instagram handle. She took to Instagram to share a message to the singer.

“MJ thank you for the inspiration you’ve given us all! Thriller 40th anniversary. @ChrisBrownOfficial you’re a rare breed of this generation. Always fun to rock with you.”