Chris Brown ends speculation on Under the Influence lyrics

Fans have recently been wondering about the lyrics to Under the Influence but Chris Brown shared what he’s actually saying in the song. 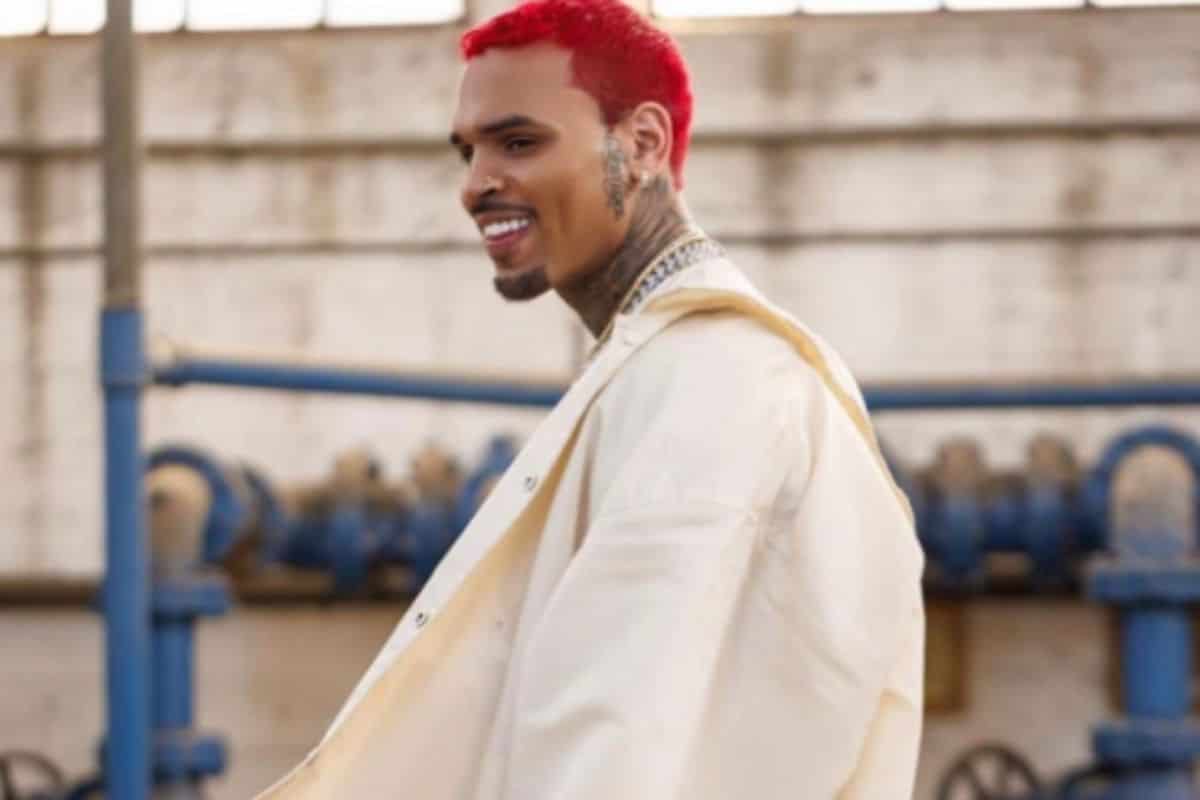 Chris Brown is tired of people singing his songs incorrectly.

Taking to his Instagram, Chris Brown addressed some speculation on what he is actually saying in the song. This comes as fans have shared what they think he is saying, and it turns out that it is not what they have been singing at all.

Thus far, fans have been sharing what lyrics they’ve been singing with one fan sharing that Chris Brown is saying, Fu**ing, rubbing, touching.

In his Instagram post, Chris Brown shared, “They be messing up lyrics lately on these music platforms. Ya’ll been having a field day with Under the Influence…It’s: Fu**ing Robitussin and it’s Your body lightweight speaks to me.”

Presently, Under the Influence has been on streaming platforms for at least 3 years. The song was part of the singer’s Indigo Deluxe album in 2019. However, the song became increasingly popular this year as a result of its use in TikTok videos.

The song has done so well that Brown decided to release a video for the song this past October. To date, his track has been certified platinum and has simultaneously charted the Billboard charts this year. It also reached number 1 on the Apple Music charts on the 1st of October.

In recent days, Chris Brown has been teasing new music to his fans after he announced he will be releasing new Christmas music this year. This year will mark 13 years since the singer released This Christmas.

Right now, the singer has released the title of the two tracks which are It’s Giving Christmas and No Time Like Christmas. Chris Brown noted that these tracks will be released on the 17th of November.

Powerball and Powerball Plus Results for Tuesday 15 November 2022