Chris Brown releases the video for Under the Influence

Nearly three years after the track's first release, Chris Brown has finally released the visuals for Under the Influence. 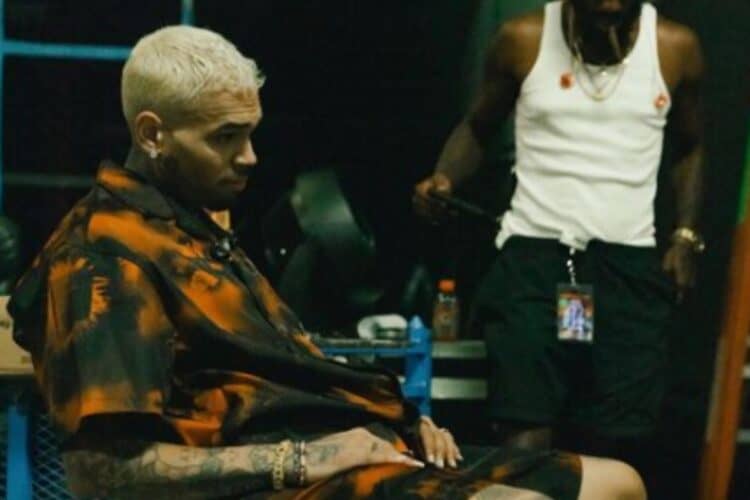 Chris Brown surprised his fans with a video for Under the Influence. Photo: Instagram / Chris Brown

Chris Brown has been hard at work making the video for his 2019 track Under the Influence.

After Under the Influence went viral on TikTok this year, singer Chris Brown felt that fans deserved a video for the track. Which has gained more popularity since its release in 2019.

Under the Influence gets a video

Yesterday, Chris Brown premiered the video for Under the Influence. Let’s just say that the visuals were delivered in the best way.

Thus far, Chris Brown has been teasing the video since September 28th. As fans have increasingly grown interested in a video for the track. Which was part of his extended album for Indigo.

Presently, Under the Influence is a song that deals with the sexual attraction between two people, or rather the infatuation with someone of a sexual nature. In a sense, it’s about being hooked on somebody for what they can provide sexually.

In his video, Chris Brown is hooked to a whole bunch of strings. Which alludes to being controlled by a woman’s femininity. All in all, the video has been received well with the visuals amassing at least 5 thousand likes at the time of its premiere. However, the video currently has 1 million views.

Right now, fans are more than pleased by the visuals presented by the singer. Thus far, one Twitter user wrote, “Chris Brown didn’t disappoint with Under the Influence as expected”.

As of late, it is no doubt that Chris Brown fans think that the singer is one of the most talented R & B artists to date. However, his fans are not the only people that think this as Usher recently praised the singer for his gift as an artist.

This past Friday, Usher brought Chris Brown out during his My Way Las Vegas Residency where the pair performed Back to Sleep. After the performance, Usher made sure to give the singer his flowers.
The You Got it Bad singer shared, “You a great. You’re a legend. We love you and we gonna continue to keep lifting you up, bro,”.