The documentary Harry and Meghan are just days away from being released and Netflix has made sure to dub the release a global event. 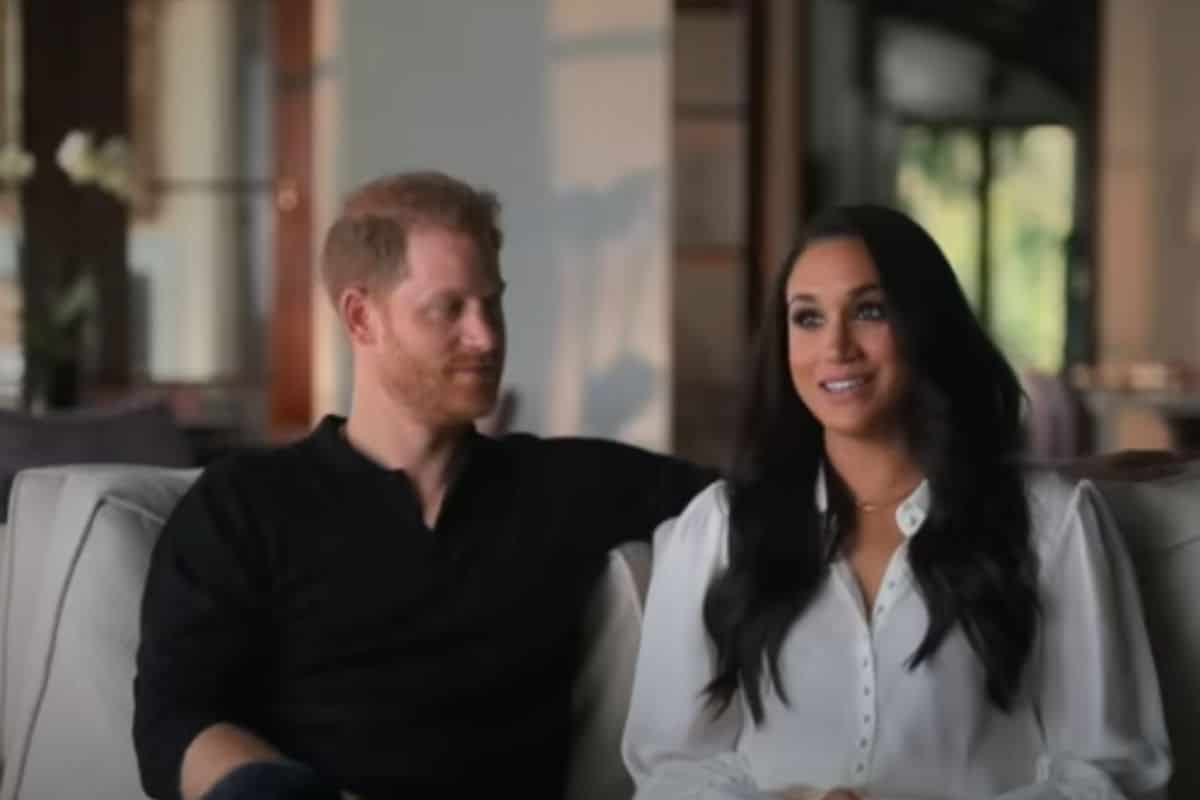 Harry and Meghan will delve into their personal lives in their new documentary on Netflix. Photo: Netflix

Harry and Meghan will be giving an inside look into their lives after leaving their royal titles behind.

Since their departure, Harry and Meghan have taken refuge in Montecito, California. Both Ellen DeGeneres and Oprah Winfrey reside in this area.

Inside the life of the Duke and Duchess of Sussex

In the viral interview, Harry and Meghan addressed the fact that a royal member had brought up the topic of the color of their secondborn’s skin. At the time there was speculation that the royal family was adamant about keeping the white bloodline in the family.

Given the bombshell interview, Harry and Meghan had with Oprah Winfrey in 2021, fans of the Duke and Duchess of Sussex are keen on seeing much more in the lives of the couple.

The Duke and Duchess have since taken up different projects to make a difference in the world and racial inequality is one of them. As a result, Harry and Meghan will be receiving the Robert F Kennedy Humans Rights Ripple of Hope Award.

Later this month, Meghan will find out if she will be receiving the People’s Choice Award for her podcast Archetypes.

Sky News reports that the couple has received at least 90 million for a series of movies series and children’s content for the platform.