Israel Matseke Zulu is not backing down on claims that he is seeking donations from fans. Here’s what he had to say. 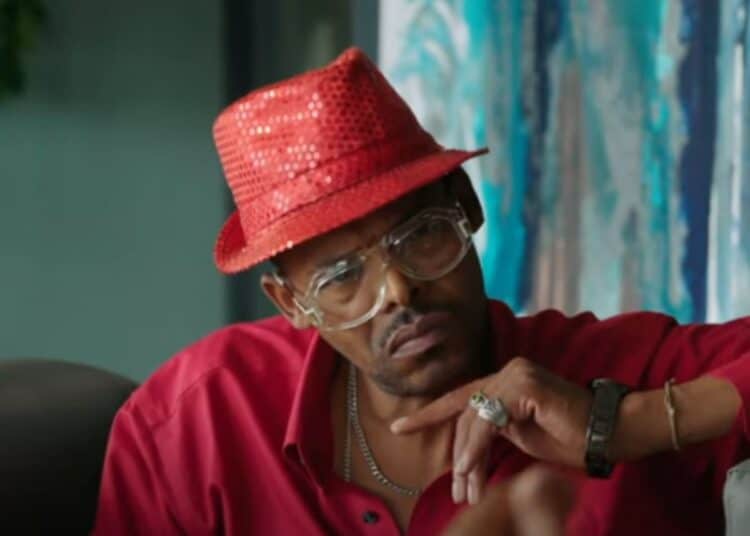 Israel Matseke Zulu recently fell victim to fake reports that he is struggling financially. However, the actor was determined to clear up the rumors.

Recently, an article published by the Daily Sun claimed that the actor is not doing well and is struggling to find work gigs. But the actor quickly responded to these claims sharing that he is “not down and out”.

While speaking to Times Live, Israel Masteke Zulu appeared to be frustrated with the current rumor making its rounds on the internet.

“I’m not down and out, I’m a hustler and I’ve been hustling. What was written is not proper. It’s a wrong statement that can destroy my other associations.”

He continued, “I’m not looking for a job. I know how to find work if I want to work. Gomora, they didn’t chase me, they didn’t fire me. Any time I’m comfortable, I can go there or any other place and tell them I want a job.”

Last year, Israel Matseke Zulu underwent surgery to amputate his leg after struggling with gangrene for seven years. The actor needed to step away from the Mzanzi Magic series Gomorra after his role became too demanding amid his health issues.

“After the experience of cutting my leg, obviously life won’t be the same, but I’ve never appeared in a newspaper asking for donations, I’ve never gone to a podcast asking South Africans to donate for me or whatever. I don’t want fans or people to feel pity for me. I’m a multi-talented artist, I’m a big package.”

Earlier this year, Israel Matseke Zulu was previously among the discussions of being part of a Netflix international film with American actor Samuel L Jackson. The actor denied these rumors.

However, Israel Matseke Zulu has shared that he is co-producing an international Netflix film at present. The Kwaito artist also shared that he will be releasing new music soon with an album expected for release on October 31st.