Jonah Hill is the name the actor had taken on at the start of his career. However, the star now wants this as his official name. 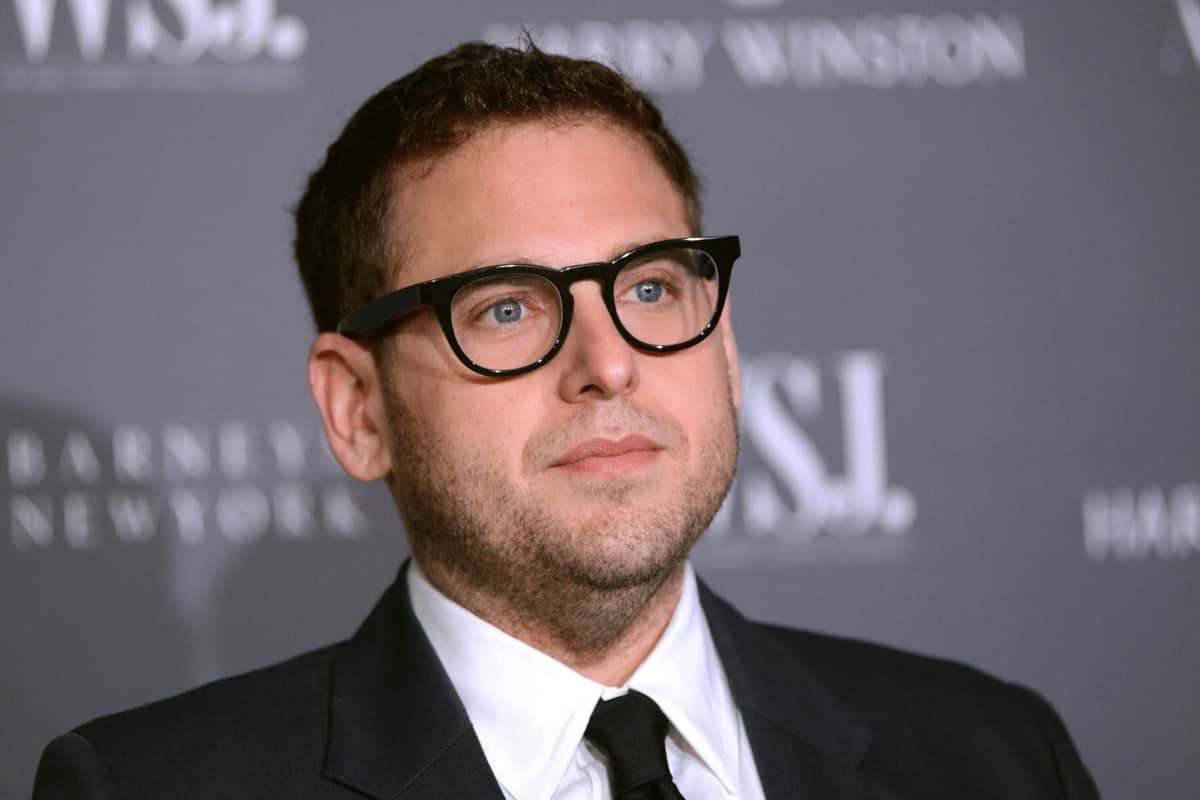 Jonah Hill is seeking to change his identity a little bit.

In recent documents obtained by the Daily Mail, Jonah Hill is now hoping to have his name changed from Jonah Hill Feldstein to the name many of his fans have come accustomed to calling him.

Right now fans won’t have any difficulty adjusting to the actor’s name as his name will remain the same as his stage name. Since he entered into the entertainment industry.

Right now, it is unclear why the actor has sought the change his legal name. However, he is one of the many celebrities to take on the task of changing his name to one that is more to his liking.

Thus far, Jonah Hill has had quite a quiet year after the actor revealed that he will no longer be doing press releases following the way these events exacerbate his anxiety.

To date, Jonah has also been very candid about comments people made about his body on social media. In a previous post, the actor shared that the comments made about him aren’t “helpful” and that it is in fact very “uncomfortable” to see.

So far, Jonah Hill also removed himself from Instagram earlier this year following his journey with his mental health. More information is expected to follow.