Justin Bieber earns a whopping 2 million for his music catalogue

Justin Bieber is one of the many artists that have sold the rights to their music. The singer is also the youngest to do so. 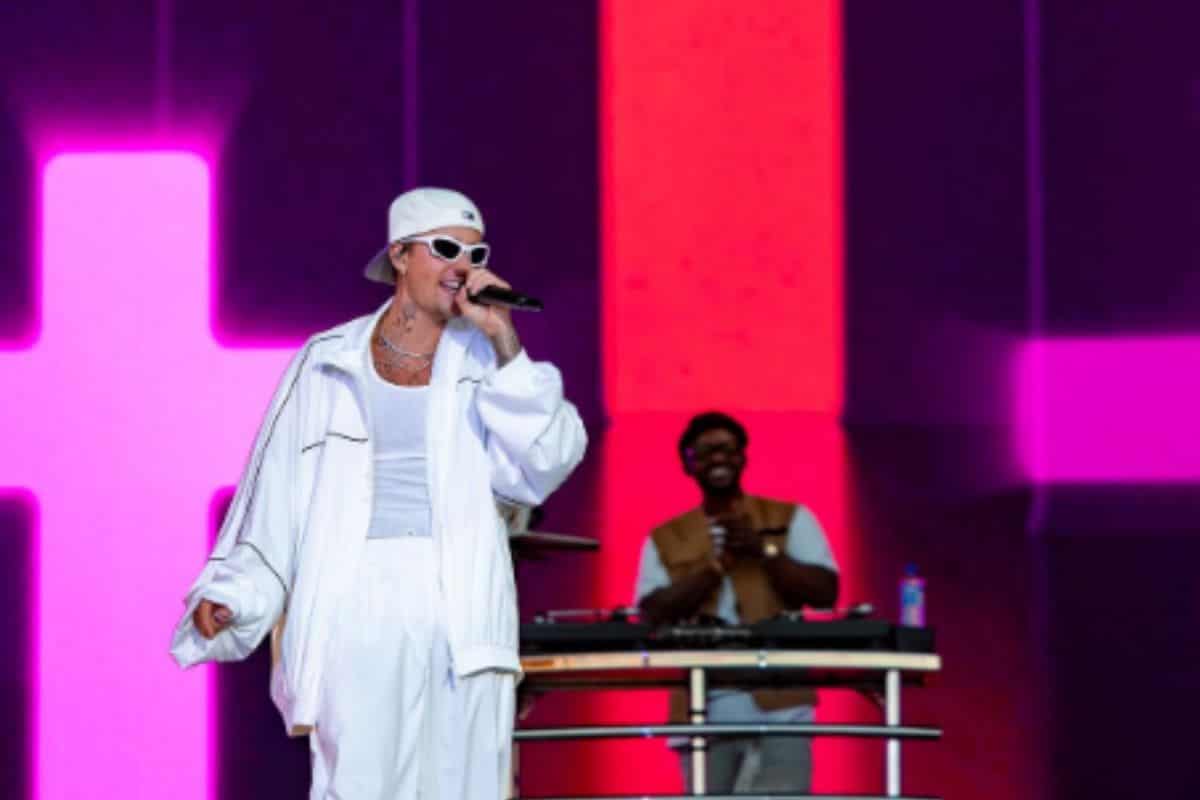 Justin Bieber was previously rumored to be selling his music rights. However, these rumors are now proven to be true.

In a deal with Hypgnosis, Justin Bieber picked up $2 million which translates to 34 million rands. The singer is currently one of the youngest to sell his music rights.

This deal comes months after the singer faced the decision to cancel his Justice World Tour. The singer was previously diagnosed with Ramsay Hunt Syndrome, which ultimately hindered the artist’s ability to perform.

Thus far, artists such as Justin Timberlake, Shakira, and Stoney, have sold their music rights right before the Biden Administration increased the taxes.

The current deal with Hypgnosis means that the company will receive money every time the song is played in public. What is not known is the terms of the deal between the company and Justin Bieber.

Some of the tracks in the deal include popular hits such as Baby and Sorry. The singer has also sold his master recordings. The music includes tracks released until December 2021.

Of this decision, longtime manager Scooter Braun shared a few words about Bieber.

He said, “Justin is truly a once-in-a-generation artist and that is reflected and acknowledged by the magnitude of this deal. For 15 years I have been grateful to witness this journey and today I am happy for all those involved. Justin’s greatness is just beginning.”

The deal reached between Justin Bieber and Hypgnosis is one of the biggest deals reached with an artist of his generation. It is reported that other artists have also received a similar deal as the Ghost singer.  Singer Bruce Springsteen received a total of $5 million for all of his life’s work.

This is currently the biggest deal for Hypgnosis Music Management as the singer’s audience is still relatively young. The company relayed that royalties should continue over the next 60 to 70 years.