After at least a year of speculation regarding a troublesome relationship with BlockBerry Creative, Chuu is reportedly expelled from her group. 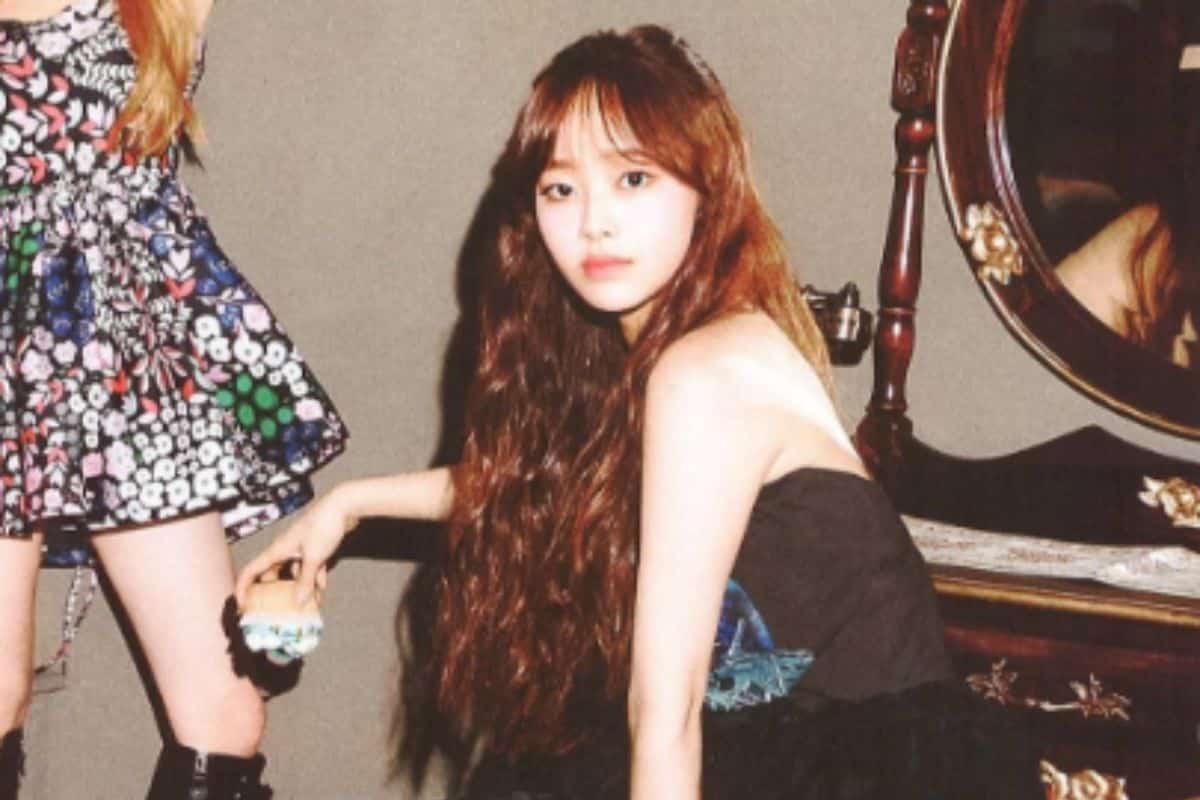 Chuu did not join LOONA on their world tour in June. Photo: Instagram/Chuu-Loona

Chuu is reportedly no longer part of the Korean group LOONA. Her former agency BlockBerry Creative shared a statement regarding the issue.

Right now, it is reported that BlockBerry Creative announced their decision on Chuu this past Friday. It is now of the understanding that the singer is no longer affiliated with the group in any way.

Taking to her Instagram stories, Chuu expressed that she was not aware of the decision made by BlockBerry Creative this past Sunday. But continued to share that she is innocent in the matter addressed by her agency.

She shared, “I wasn’t contacted or have been aware of the series of events, but one thing I’m certain is that I have not done anything that would be shameful to my fans. I’ll speak again when I’ve decided on my position,”

Now, in a statement previously released by BlockBerry Creative, the agency didn’t go into much detail about the dismissal of Chuu. But relayed that she will no longer be part of the 12-member group. As a result of misusing and abusing staff.

“Following a report about Chuu’s violent language and misuse of power against some staff members, we have confirmed it true through an investigation, and the agency head is apologizing to and consoling the victims. We have decided to take responsibility and remove Chuu from Loona,”

Right now, the agency has not opted to share the particulars of the events that happened between the staff and Chuu. However, they gave the option to the group members to share information if they wished to.

“It’s up to those people in question to speak about anything that they think is not true or needs to be corrected about the situation,”

In the meantime, the agency shared that they would be willing to share more information about the issue. If granted permission by the persons in question.

Thus far, the rocky relationship between BlockBerry Creative and Chuu is reported to have begun a year ago. After the singer requested that her contract be suspended. On the basis that she wasn’t being paid adequately for her work. These rumors have not been confirmed.