Kanye West previously contested his divorce from Kim Kardashian. However, the former couple has now finalized their divorce. 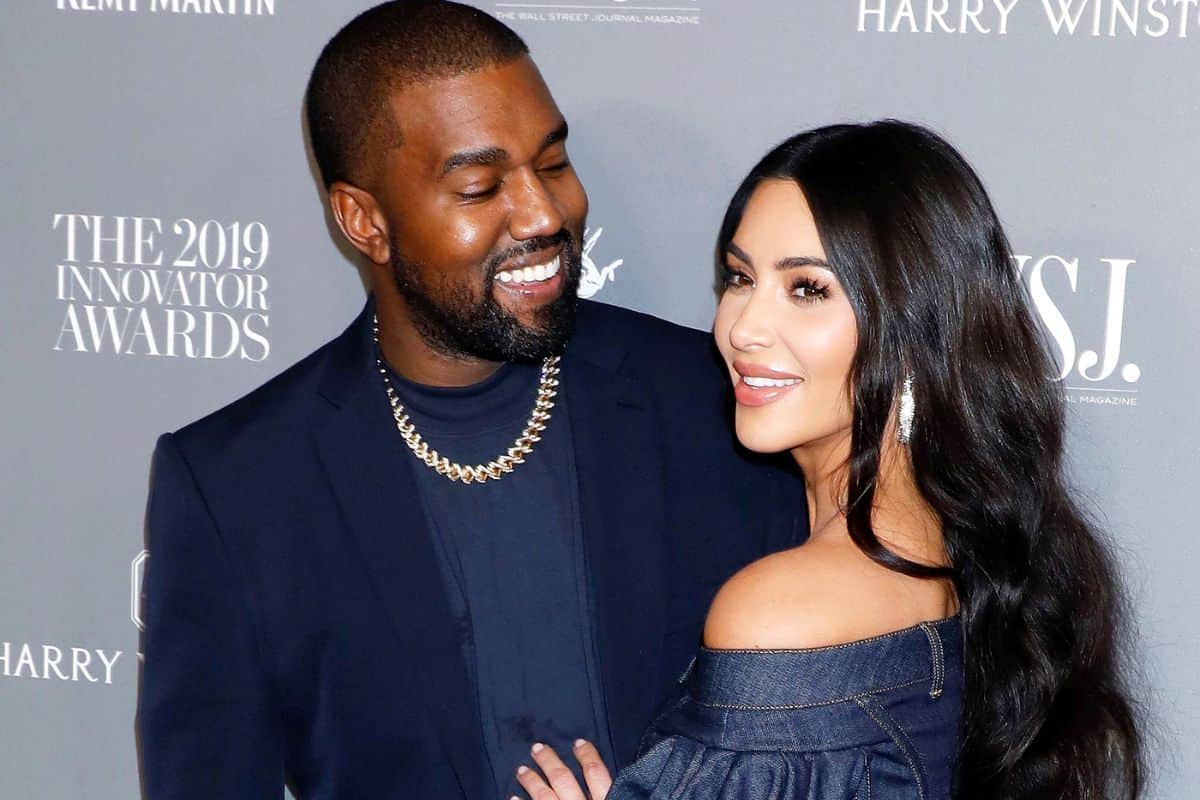 Kanye West and Kim Kardashian are officially divorced as reported by E! Online. The relationship between the pair has been widely followed since their public split.

In their current divorce settlement, Kanye West was ordered to pay $200 000 in child support to Kim Kardashian. For their four children. The rapper and entrepreneur will now have joint custody. Regardless of the fact that the SKIMS founder has her children most of the time.

Among some of the other things, Kanye will also split the bill when it comes to their children’s security, medical bills, and schooling bills.

To date, Kanye West has publicly made his feelings known when it comes to his relationship with Kim Kardashian. The rapper had previously shared details about not being invited to his daughter’s birthday as well as not wanting to split from his then-wife Kim.

The developments following their split

During the course of their split, Kanye West has kept his estranged wife under a microscope after The Kardashians star got into a relationship with comedian Pete Davidson. The couple later split after nine months of being together.

Since their split, Pete Davidson has reportedly sought trauma therapy for the harassment has endured from Kanye West. the rapper was subsequently denied access to his account after making horrific comments about multiple people. Following these events, the rapper has also lost countless deals with different fashion houses.

In the meantime, Ye has also been in multiple relationships since his split from Kim Kardashian. He previously dated the likes of Julia Fox and Chaney Jones to name a few.

Talking about the divorce settlement recently, a source close to Kim Kardashian shared that “Everything Kim did here was to benefit her kids. She wants to be a good co-parent.”