Kanye West had a few words to say after he received backlash for his t-shirt designs at his Yeezy fashion show. 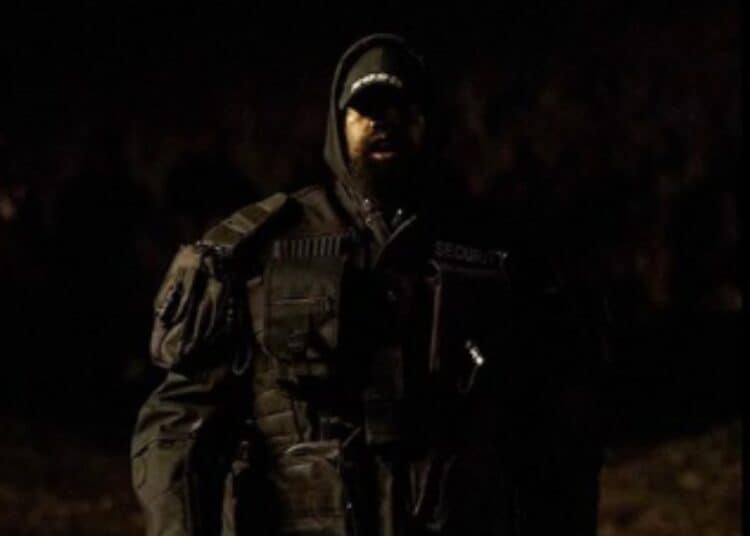 Kanye West will do whatever he feels and when he feels he wants to do it. Since receiving backlash for his latest t-shirt design, the rapper has finally spoken out about his reasoning for doing so.

Thus far, many fans of Kanye West are currently in a rage after the rapper decided to create white lives matter t-shirts for all his models to wear on the runway this past Monday.

The surprise fashion show comes after the rapper walked on a muddy runway for Paris Fashion Week this past weekend. However, his latest work was anything but praised.

In a recent Instagram post, Kanye West penned a message to everyone that has expressed their issues with his latest Yeezy fashion show.

Thus far, many celebrities as well as the public alike have weighed in on the current controversy the rapper started this past Monday. Fashion Editor Gabriella Karefa Johnson also shared her thoughts, and it didn’t go unnoticed, as Ye had a few words for her as well.

Ye responds to controversy over his White Lives Matter t-shirt

« Everyone knows that Black Lives Matter was a scam, you’re welcome » pic.twitter.com/1kxHKYCQc7

Ye wrote, “This is not a fashion person. You speak on Ye Ima speak on you. Ask Trevor Noah.”

Now, the rapper’s reference to Trevor Noah comes after The Daily Show host previously highlighted the way Kanye West was harassing his estranged wife at the time. The rapper proceeded to throw racial slurs toward the comedian and simultaneously found his Instagram account suspended.

Right now, the rapper’s latest fashion show has caused an uproar and instigated a debate around whether Black Lives Matter and White Lives Matter. In essence, both matter but social media users found it rather insensitive to put out work in this manner when white supremacy has overshadowed the lives of people of color.

Following the current backlash, Kanye West has also shared an additional message about the initiative he started recently. The rapper claimed that his aim is to start war.