The Kardashians are sharing interesting details about their life, and more so Khloe Kardashian who recently became a mum of two. 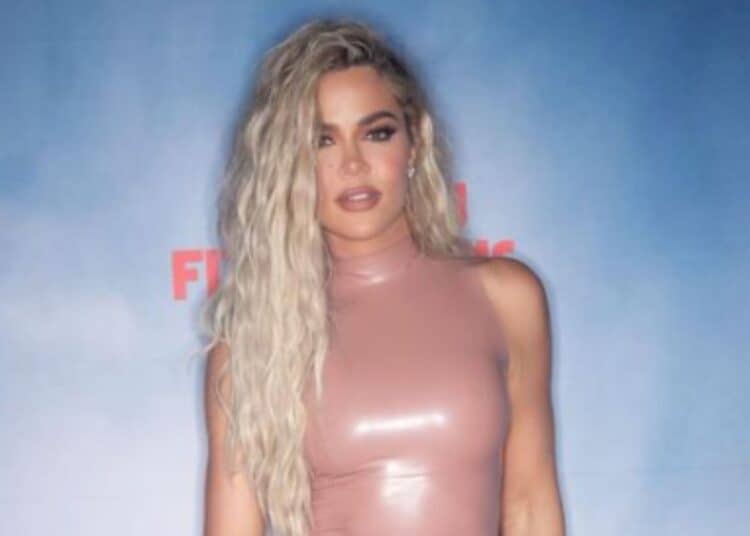 Khloe Kardashian recently shared the details about how she found out about Tristan Thompson’s infidelity. But, it seems there is more.

Reality star shares more details about her relationship with her ex

In a new episode of The Kardashians, Khloe Kardashian gets candid about her relationship with Tristan Thompson. Who has since become known as a serial cheater.

While Khloe Kardashian was happy and in a relationship with the NBA player, the reality star revealed that she turned down a proposal from the father of her two children.

The Good American founder expressed that “I want to be proud to say I’m engaged to anyone”. Following the news that he had cheated on her multiple times.

In the first episode of The Kardashians Khloe Kardashian, gave the first look at a second-born child, and allowed Tristan Thompson to be in the delivery room despite the tension following his paternity scandal.

As per E! News, Khloe Kardashian revealed that she wasn’t comfortable with where they were at in their relationship to take the next big step.

“What I said, is that I need to make sure this is a totally different relationship because I want to be proud to say I’m engaged to anyone. And that’s why I said, ‘you know, I’m not comfortable accepting this right now, because I’m not excited to tell my family.'”

In Thursday’s episode, Kim notes that Khloe Kardashian never told her family about the ordeal that Tristan Thompson planned, adding that she only found out when she asked him about it.

“I asked him months later, the night after I thought it happened,” Kim says to Khloe, “and he’s like, ‘Oh, I did it months ago. She didn’t tell you guys?'”