Maja Janeska was reportedly not suicidal by many who knew her. Her death is still being investigated after she was found unresponsive. 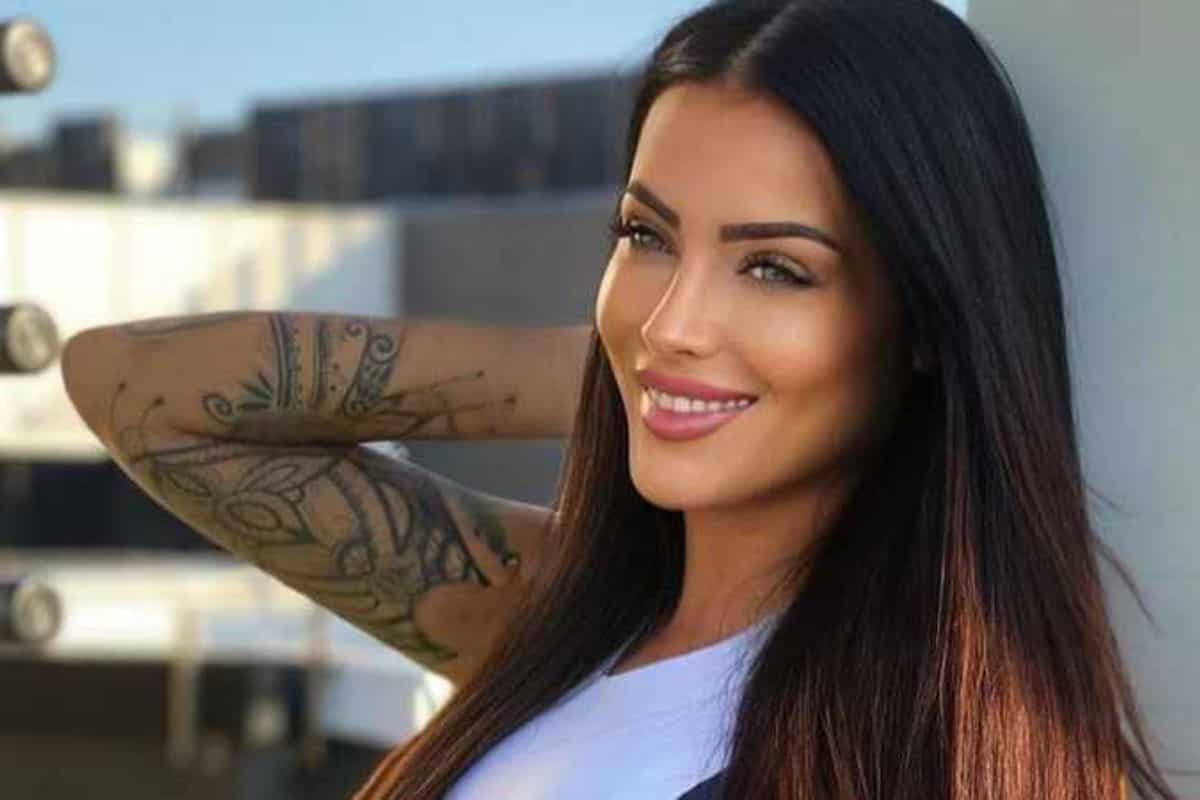 Maja Janeska died by suicide this past week. Photo: IOL

In current reports, Maja Janeska is believed to have taken her own life sometime last week. It is reported that the make-up artist was found dead in her home with a gunshot wound in her head.

According to many who knew her, Maja Janeska was not someone who came across as suicidal and would never harm herself. When found in her home, the entrepreneur was found dead with a pistol laying close to her hand.

In recent days, it is alleged that Maja Janeska always feared for her life. However, the reasons for this are currently unknown but an investigation is underway to make sure of the circumstances around her death.

Maja Janeska was not suicidal

Her death came as a shock to many including Julius Malema. The EFF leader reportedly knew Maja Janeska through one of his good friends Kyle Phillips who is a cigarette tycoon.

Of her death, Julius Malema shared that the news came as a shock and that she didn’t come across as someone who kill herself. However, he added that “you’ll never know”

Maja Janeska and Kyle Phillips were in a relationship before the days leading up to her death.

He shared, “She spoke her mind openly without fear and they loved each other. There was nothing that suggested that there were insurmountable problems that would warrant killing yourself or killing each other. I don’t think there was any sign of that sort. It was a shock,”

Adding onto the tragedy, Julius Malema revealed that Kyle Phillips had previously lost a loved one this year and shared his sincerest condolences to the cigarette tycoon.

“We can only wish them strength, wish the families strength and wish that the souls of the two who have departed, rest in peace,”

While speaking to News24, Iva Ristic shared that her friend “was not suicidal”.

The S-Class from Mercedes-AMG: Perfect synthesis of comfort and dynamism with E PERFORMANCE