The Michael Myers franchise comes to a close after 45 years

Michael Myers will be wreaking havoc one last time in the new film Halloween Ends. Here’s everything you need to know. 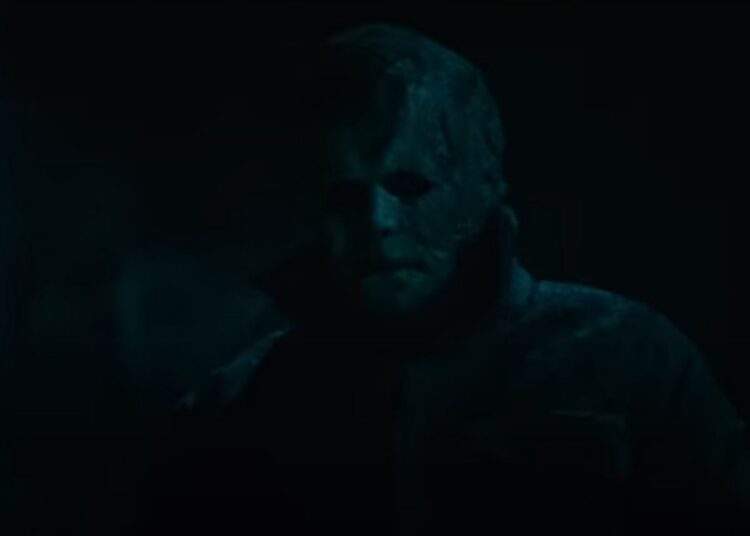 Michael Myers is set to terrorize the streets of Haddonfield once again but for the very last time.

This October Michael Myers will be coming with his slashers out after he disappeared without a trace for four years. However, the peace will be disturbed this year as he goes on a murder spree once again.

Sadly though, the Michael Myers horror films will come to an end with Halloween ends. This will be the last attempt to showcase the notorious killer on screen.

In the official trailer for the film Halloween Ends, Michael Myers shakes up the lives of his original victims such as Laurie Strode who lost her daughter at the hands of the serial killer in the past.

This time, Laurie may come face to face with the serial killer for the last time as she seeks revenge for her daughter. The beginning of these events starts when a little boy is murdered while under the care of a babysitter.

To date, actors and actresses from the previous Halloween films will reprise their roles in Halloween Ends. These include Kyle Richards, Andi Antichak, as well as Jamie-Lee Curtis. Additionally, Nick Castle and James Jude Courtney will once again share the role of Michael Myers in the upcoming film.

The synopsis for the film reads, “Four years after her last encounter with masked killer Michael Myers, Laurie Strode is living with her granddaughter and trying to finish her memoir. Myers hasn’t been seen since, and Laurie finally decides to liberate herself from rage and fear and embrace life. However, when a young man stands accused of murdering a boy that he was babysitting, it ignites a cascade of violence and terror that forces Laurie to confront the evil she can’t control.”

According to People Magazine, Halloween Ends is expected for release on the 14th of October. Just one day before Halloween and the spooky season.