Netflix is turning Stephen King’s short story Mr. Harrigans Phone into a film and the adaptation is something to look forward to. 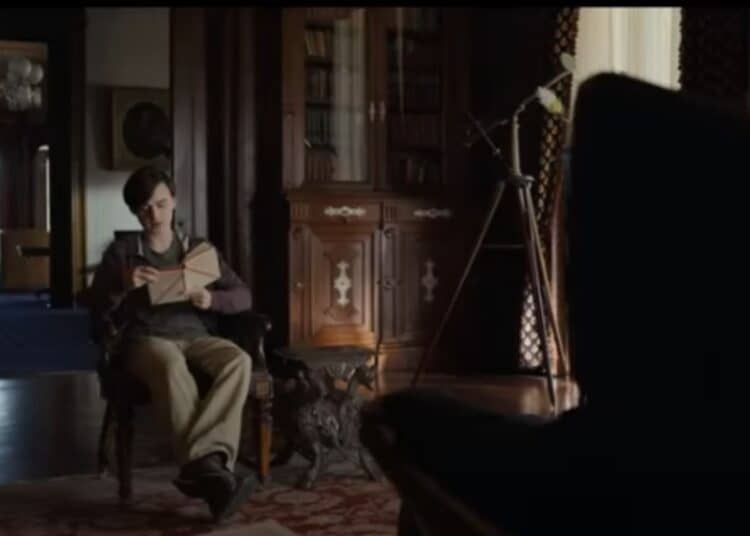 Mr. Harrigans Phone is based on the short story written by Stephen King of the same name. Photo: Youtube/Netflix

Mr.Harrigans Phone is somewhat of a mystery and the tale will be told pretty soon. Here’s what you should know.

Thus far, Netflix will be releasing a film adaptation of the short story called Mr. Harrigans Phone which delves into a sweet relationship between a young boy and a well-off old man.

However, things will take a turn when Mr. Harrigan passes on and the teen is faced with a terrible loss.

During the early stages of their relationship, Mr. Harrigan and the young boy find a sweet relationship among themselves. As each of them is so to speak shunned by society. The young boy is being bullied at school and the rich old man has no friends.

Right now, it is unclear whether the film adaptation of Mr. Harrigans Phone will take on the exact form of the short story written by Stephen King. But, one thing that is clearly revealed is that the film will be a thriller.

Thus far, Mr. Harrigans Phone is a film that unpacks the bond between Mr. Harrigan and the young boy. That has been working for him by tending his garden from time to time. The young boy’s father thinks he is rather a cheap old man giving the young boy small notes and vouchers as payment.

At one point, the young boy decides to gift Mr. Harrigan a new iPhone as it is during a time when the phones just began to get popular.

But, things come to an abrupt end when Mr. Harrigan passes on. The young boy who has now turned into a teenager has his world turned upside down when his best friend is no longer with him.

After a bad day, the teen decided to call Mr. Harrigans Phone to share the bad day he has had. However, things suddenly shift when his call is returned from Mr.Harrigan from the grave, and this evidently shakes him.

Mr. Harrigans Phone will be available to stream On Netflix on the 5th of October.