North Korea shows no mercy to citizens who watch or share the Netflix hit show, Squid Game, with life sentences and executions happening. 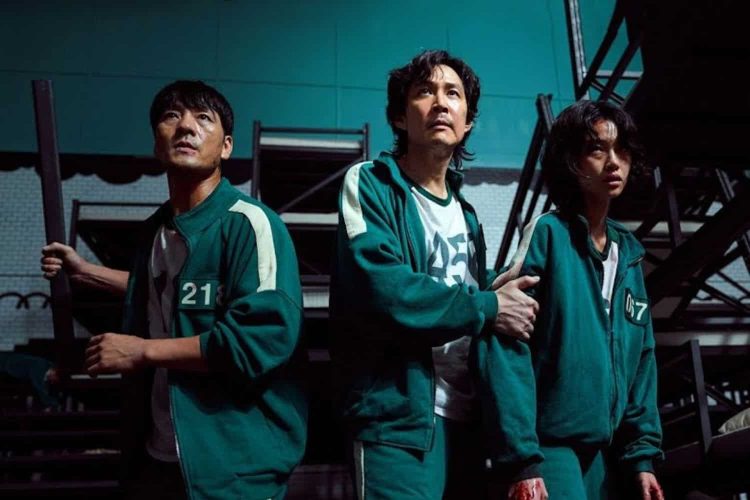 According to recent reports, the isolated country of North Korea has sentenced a man who smuggled the hit show to death by firing squad. And a high school student who purchased a drive with the show on received a life sentence.

Extreme punishments given to those caught

It was further reported that another six students who got caught watching Squid Game have also been sentenced to five years of hard labour. Even the teachers and school administrators who were responsible for the students got fired. These supervisors may now be banished to work in remote mines, according to Radio Free Asia (RFA).

One of the students, however, managed to go free thanks to rich parents who paid a $3 000 bribe.

“This all started last week when a high school student secretly bought a USB flash drive containing the South Korean drama Squid Game and watched it with one of his best friends in class,” a law enforcement source in North Hamgyong province told RFA’s Korean service. “The friend told several other students, who became interested, and they shared the flash drive with them.”

The high-schoolers were caught by government censors after they received a tip-off. And according to reports, this is the first time that the North Korean government is punishing minors “under a law that penalizes the distribution, watching or keeping of media from capitalist counties like South Korea and the US”.

According to RFA, the government takes the Squid Game incident very seriously because it means that students’ education was being neglected.

Despite threats of punishment, illegal copies of Squid Game have still been making their way into North Korea.

In October a state-run propaganda website of North Korea stated that the Netflix series emphasized how South Korea is where “corruption and immoral scoundrels are commonplace.”

However, according to RFA, North Koreans found the series “relatable” regarding the financial struggles and since one of the characters escaped from the north.