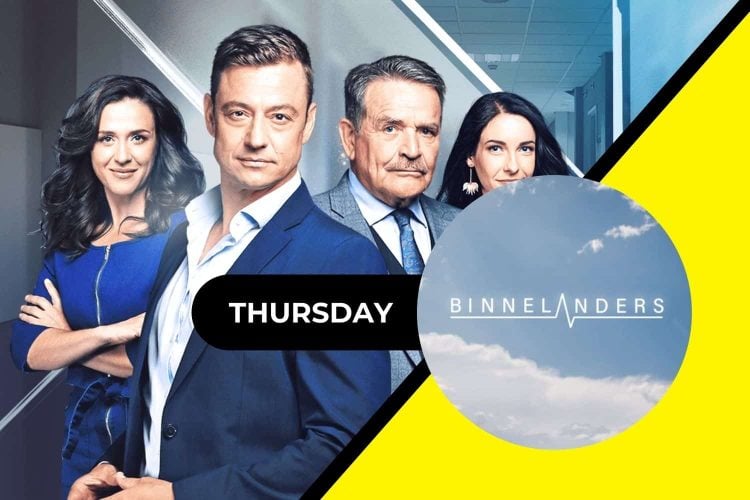 Take a look at what is happening in Binnelanders this Thursday!

A parcel causes panic. Jeremy is more than ready for his story – but he is going to need help. A conversation concerning a phone call makes someone see red.

Conrad and Annelize wonder how they can get Rita to work with them, while Jeremy confronts Dawid. Andries wants to see Louis, and Annelize thinks now is the perfect time to trap At.