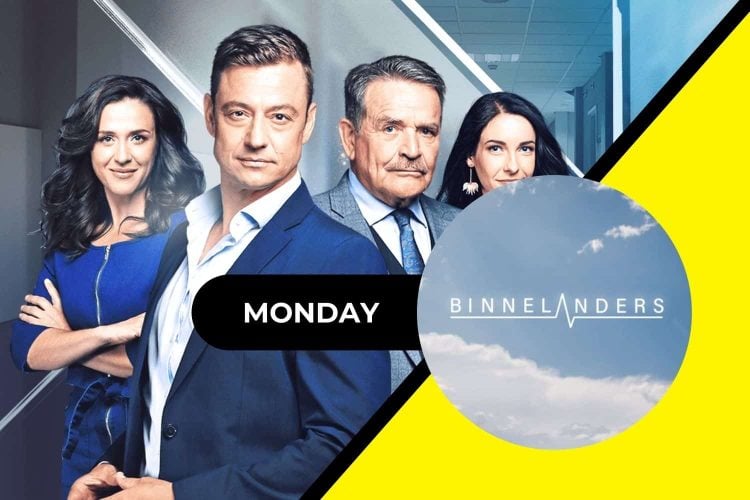 Take a look at what is happening in Binnelanders this Monday!

Karen and Nicolette have a proper falling out in ER. Jeremy’s contact with Ewa is not as private as he thinks, while Dawid isn’t telling Liam everything about his personal life. Genevieve admits something to At, and Bonnie sees something that she shouldn’t.

Zee lets the cat out of the bag, while the motive for a murder is discovered. At and Annelize are forced to have an honest conversation when they are busted, and Karen bemoans her lot towards Liam. Spying begins in all earnest, while Nicolette reads a nurse the riot act.

See more of what is on Binnelanders this December!