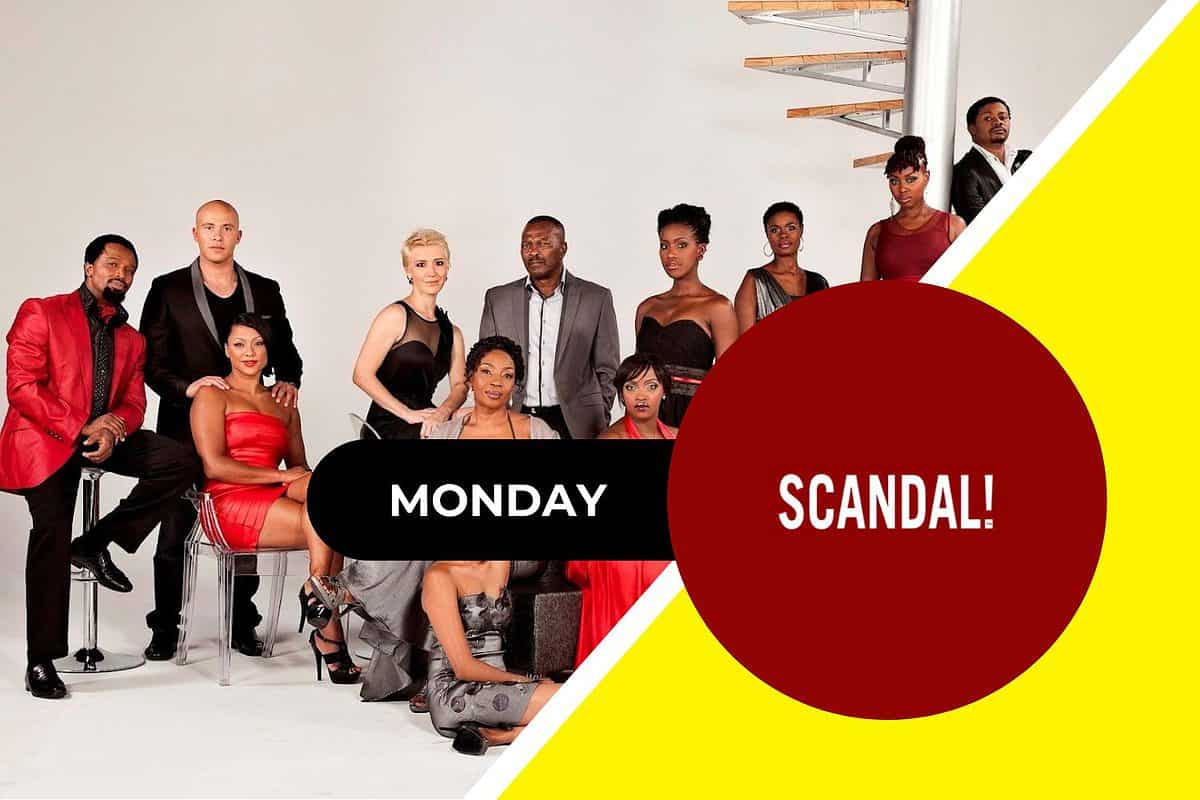 Trouble knocks on Nhlamulo’s door and backs him into a wall. Mo refuses to play nice. Mbali is on a mission to find the mystery caller. Dintle is adamant to make things work and draws clear parameters with a well-known trouble-maker.

Old friends are forced to work together to help one of their own. An uninvited guest arrives and is shocked by who she sees. Mbali comes to a mistaken but dangerous conclusion.