After years of speculation surrounding the sexual identity of Velma, a new film called Trick or Treat Scooby Doo finally confirms it. 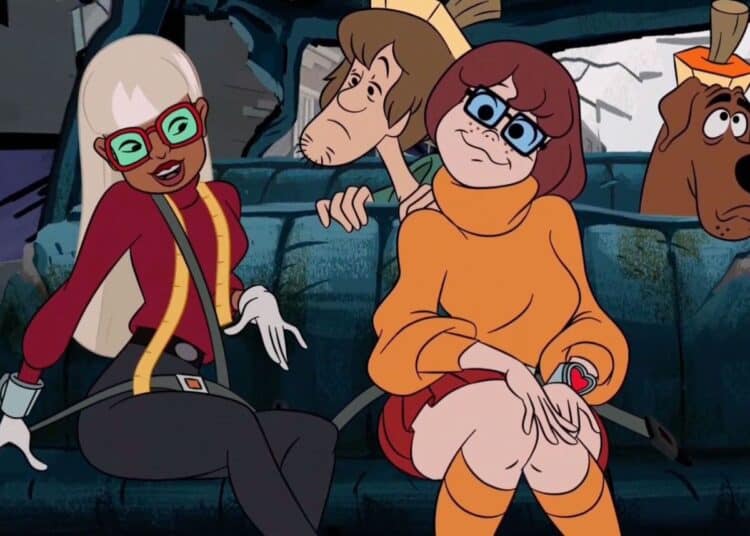 Velma has long been a beloved character in the Scooby-Doo films. However, fans have always found something to be a bit odd about the character.

Recently though, the new film Trick or Treat Scooby-Doo! Explicitly shows Velma to be a lesbian. As the character openly gushes about the chief executive of costume design in the film.

Velma comes out in the new Scooby-Doo film

Why might this be a big deal? Well, the only reason we would be talking about this is that the chief executive in costume design is obviously a woman named Coco Diablo.

In previous films, Velma has always been the odd one out. The fictional character almost never had a love interest. The fact that Daphne was the one to get the guys have consistently raised the question of why this is the case. To confuse viewers more, Velma has even had a boyfriend in a previous film Scooby-Doo 2: Monsters Unleashed.

However, at a time when the LGBTQ community is celebrated, this year couldn’t have been a more opportune time to introduce Velma as part of the LGBTQ+ community.

Previously, The Guardian reports that the screenwriter for the film, James Gunn had tried to portray Velma as a lesbian in the previous films. However, the studio did not allow this and watered the script down for it to be less obvious.

Now, the news has been met with a lot of joy as it is very rare to see lesbians portrayed on screen. It has become such big news that Google also took the time to celebrate the recent discovery.

If one goes onto the search engine and types in the keywords Velma or Velma Dinkley, different articles are sharing the news pop up of course. However, the screen will flood with LGBTQ flags.