Recently, a judge in Spain ruled in favor of a trial regarding the tax Shakira has not paid between 2012 and 2014. 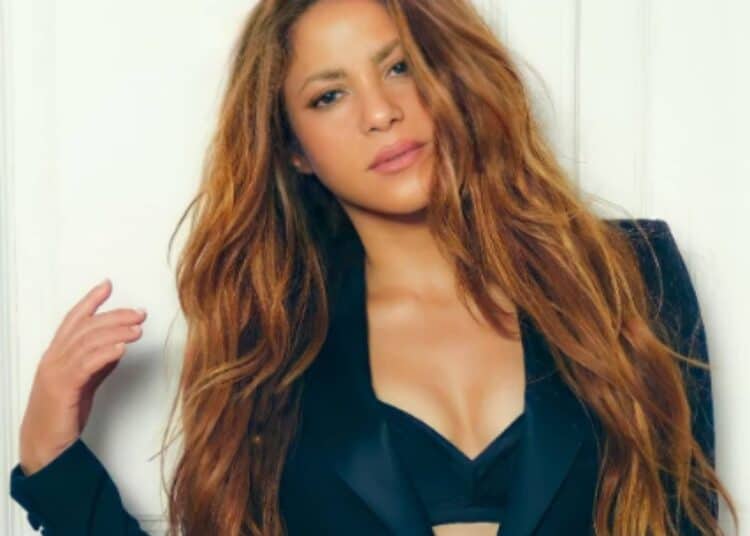 Shakira will be standing trial for charges of tax fraud in Spain. Photo: Instagram/shakira1988

Shakira could face some jail time if she is found guilty of tax evasion.

To date, Shakira has been associated with Spain as she lived in Barcelona with her long-time soccer player partner who she had recently broken up with. The pair currently share two children together.

Currently, Deadline reports that the singer owes a total of 14 million euros in unpaid taxes. However, the singer previously shared that he is up to date with her tax payments.

Presently, authorities are claiming that the singer is liable to tax. Since Spain was her home of residence from 2012 until 2014. But, the singer listed her home in another area of residence. She claimed that Spain was not her main place of residence at the time. However, the singer officially moved to Spain in 2015 and had settled tax during this time.

In an interview with Elle, the singer relayed that she is keen on proving that she is innocent and simultaneously shared that authorities in Spain have been trying to get money out of her after they found that she was dating Gerard Pique.

During their relationship of 11 years, the couple bought a home together to raise their son in. This is the same home Shakira allegedly lived in at the time.

Thus far, the singer has maintained her innocence since the allegations came to light. However, Shakira will be expected to stand trial to prove that she is indeed innocent in the matter and aims to show that she has done nothing wrong.

If found guilty, the singer can face a minimum of 8 years in prison and a hefty fine of at least 23 million.