‘Skeem Saam’ actor in the running for a Royalty Soapie Award

Viewers will be waiting in anticipation for the Royalty Soapie Awards to see if the beloved Skeem Saam actor wins his category. 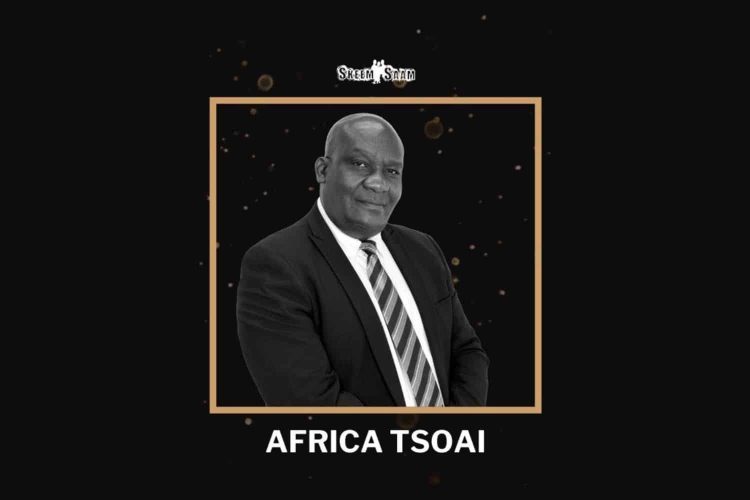 The 5th annual Royalty Soapie Awards are being hosted on the 18th of September 2021. And Skeem Saam’s Africa Tsoai joins his fellow nominees in the category for Outstanding Lead Actor.

The actor receives this nomination for his role as John Maputla in Skeem Saam. The character is a strong and loving father figure, who always puts his family first.

Just like his on-screen character, Tsoai is a family man himself, with a wife and 4 children. Even though the actor is successful today, he worked his way through many professions in the industry to get where he is. And some of his jobs included participating in producing, copywriting, voice-overs, and transportation.

Tsoai was born in Hebron-Graskop, Mpumalanga. After school, he enrolled in Rudolph college in Johannesburg to study graphic design and obtained his diploma in 1989. And in 2000, he completed a Sound Engineering course in Randburg. In between studying and working, Tsoai also started his own business in 1996. And in the ’90s, the actor finally debuted his acting career.