The suspense and intrigue are not to be missed in today's episode of Legacy. See what's happening right here on Saffarazzi! 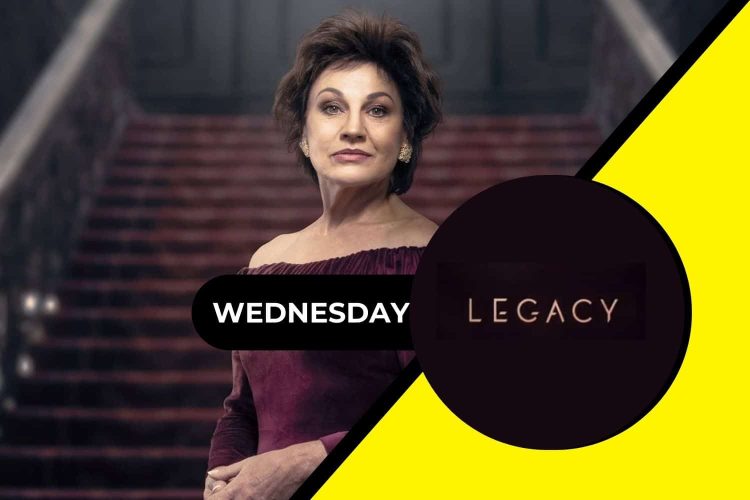 On tonight’s episode of What is happening in Legacy 14 September 2022: New Beginnings

Gordon does his best to pull the family together. Felicity struggles to overcome her past and embrace the future that Dineo and Gordon want to forge.

What will happen next on Legacy: Paying the Price

Felicity makes the one choice that will finally release her. Stefan is set free, by both Felicity and his father. Dineo chooses the man she’ll rebuild the business with.

What is Legacy about:

Legacy tells the story of life in the fast-lane world of investment billionaires and has even won a SAFTA award for Best Telenovela category.

The popular drama telenovela series focuses on the Price family and their power struggle among family members after the patriarch of the family suddenly dies. Now the question is – who will grab the CEO title of Legacy Investments?

Will it be the playboy son SJ, the ruthless daughter Felicity or someone completely unexpected?

See more of what is to come this month of Legacy, here!