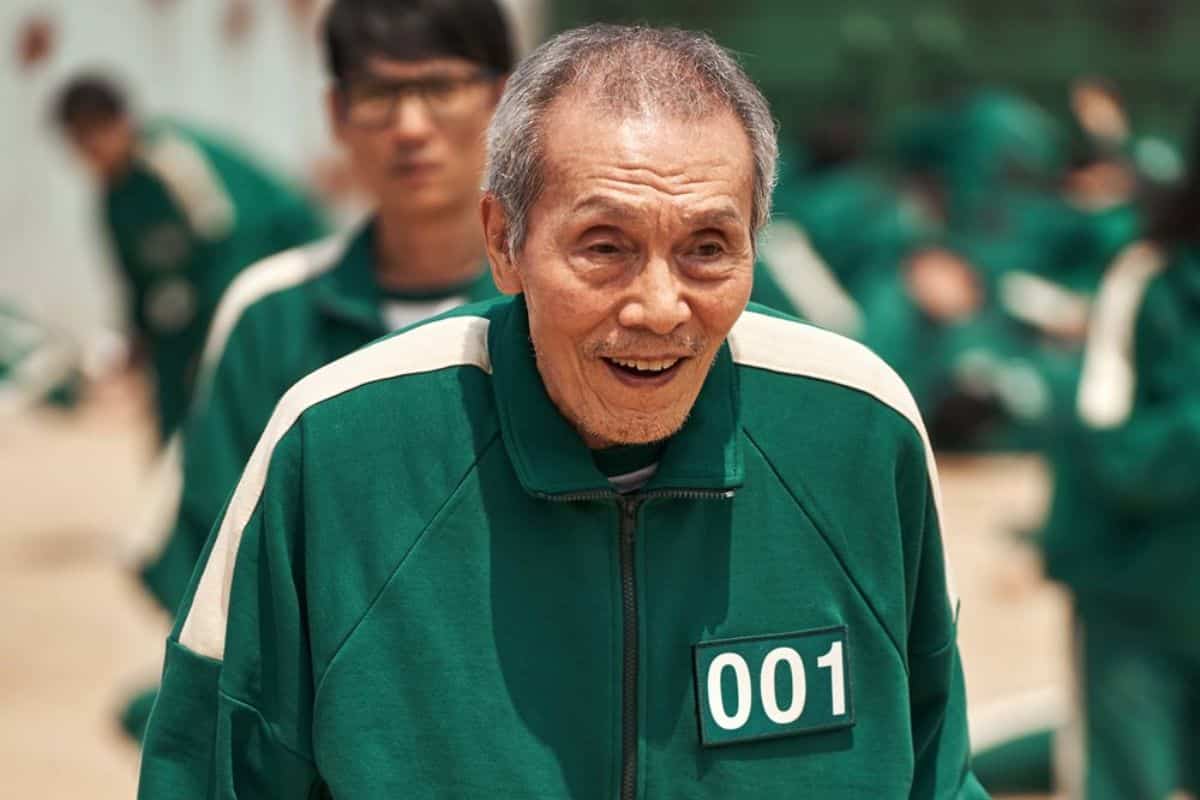 Squid Game has become one of the most-watched series on Netflix since its debut and is the first Korean series to achieve international success in a matter of weeks.

However, one of the actors, O Jeong-su is currently facing sexual misconduct charges over an incident that occurred in 2017.

According to People, the woman who filed the charges shared that the incident occurred back in 2017 when O Jeong-su touched her inappropriately.  Since then, the actor claimed that he hasn’t done anything wrong and has continued to deny these accusations.

To date, O Jeong-su has apologized to the woman but noted that his apology isn’t a means of admitting any wrongdoing. The Squid Game actor further apologized for causing any offense to the woman.

Right now, O Jeong-su alleges that he held the woman’s hand back in 2017 to lead the way while they were walking to a destination. According to him, he didn’t mean anything by holding her hand and didn’t think she would be offended by it.

At the time, the case was closed back in December as O Jeong-su denied the allegations before. However, the case was then re-opened in April upon the victim’s request. This time, O Jeong-su was charged without detention this past Thursday with sexual misconduct.

Thus far, the 78-year-olds career was elevated when he was recognized for his role in Squid Game. O Jeong-su played the role of player 001 and was later discovered to be the creator of the game. Earlier this year, O Jeong-su won a Golden Globe award in the category of best supporting actor in a series.

Right now, there isn’t an official date for the release of the second season of Squid Game. But, the series is expected for release sometime in 2023.