Temple Boys concert disrupted after the crowd got violent

In a recent concert at Pidgeon Hall, things got a little violent with the Temple Boys as the crowd threw bottles at the group. 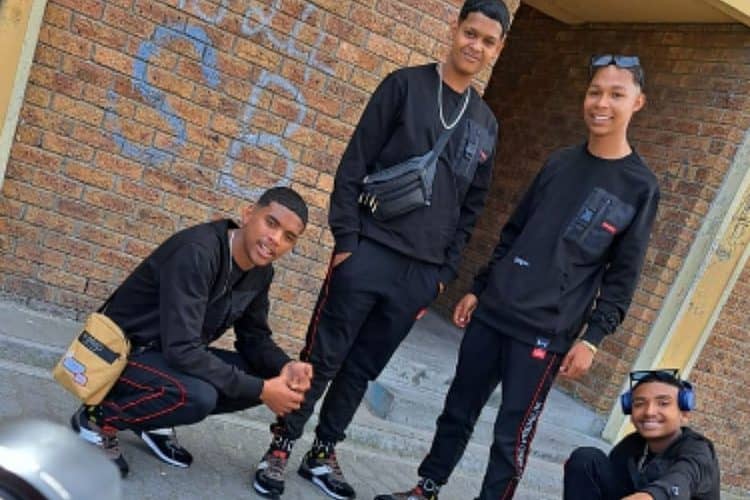 The Temple Boys recently cut their concert short after a violent fight in the crowd this weekend. Photo: Facebook/ Temple Boys

What was supposed to be an exciting evening with the Temple Boys quickly turned into a violent night.

In countless videos shared on social media, some fans at the concert were covered in blood. In what appears to be the aftermath of a fight that broke out in the middle of the crowd.

Thus far, the Daily Voice shares that the Temple Boys are fine. Despite speculation that one of the group members got stabbed severely by one of the crowd members.

Right now, it is reported that the Temple Boys are doing well. One of the group members shared with the news outlet that they were injured as a result of bottles being thrown at them by the crowd.

As shared by one of the group members called Mr. Stifler shared that no one was stabbed or taken to the hospital. However, he explained how things got out of hand at the recent concert.

“We were standing at the top, by the DJs, and a fight broke out in the crowd and people started fighting with each other and then people started throwing beer bottles at us.”

Right now, the Temple Boys are continuing to do their gigs despite their minor injuries from their previous event. Till now, it is unclear what caused the fight in the crowd.

Presently, it is the understanding that part of the event was damaged as the concert-goers ripped and damaged the door to the venue. However, there aren’t any issues with this as the Temple Boys have agreed to fix the damages to the venue.

To date, the venue had to be stopped early due to violent events taking place at the concert. It is the understanding that the event was shut down at 10 pm.

Thus far, the group expressed that the proceedings of the event would have been donated for meals such as bread and soup to be handed out in the area.  Right now, the event is expected to be rescheduled.