The Brave Ones: South Africa’s very own superhero series

The Brave Ones officially streams on Netflix on the 16th of September and the original series takes its inspiration from African cultures. 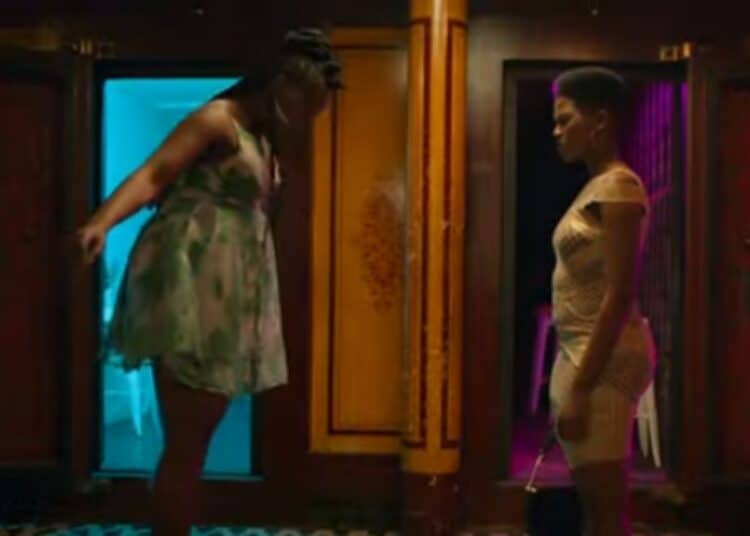 The Brave Ones is now available to stream on Netflix. Photo: Netflix

The Brave Ones is here to shake up the tree of life.

As the new series makes its way to Netflix today, one might have some preconceptions about superhero content in general. Since Marvel themselves come up with new superheroes all the time, why shouldn’t African directors?

Netflix releases The Brave Ones

Thus far, the first official trailer of The Brave Ones showcases references to plenty of cultural practices. Such as speaking to and honoring ancestors as well as practicing rituals.

Presently, the series’ main character Ntsiki is shown to have previously died. But is brought back to life to fight the forces of evil. This is just part of the myriad events that take place. As a mother is also enduring the pain of watching her child die.

Several nods to African culture are made

As shared in the trailer, the woman’s offspring only stands a chance of survival if they obtain the blood of a Brave One. Which has previously been revealed to be Ntsiki.

Right now, The Brave Ones is expected to resonate with many South Africans as it references a lot of the cultures that are practiced in the nation.

In one scene, the audience is shown a world of the afterlife or what would be called the land of the dead as one would have previously seen in Black Panther. Individuals communicate with their ancestors in this way and will be part of the series in an extensive way.

However, chaos quickly ensues between the Good and the Evil and it is up to The Brave One to ultimately help things go back on course again.

See the trailer below.