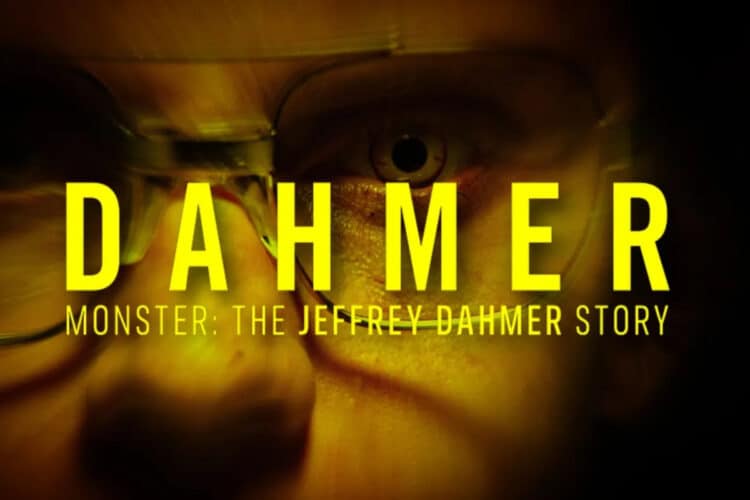 The Jeffrey Dahmer series follows the life of a serial killer. Photo: Netflix

Thus far, the murders committed by Jeffrey Dahmer took place decades ago but have since become very popular among the new generation who aren’t familiar with serial killer.

Presently, The Jeffrey Dahmer series follows the life of a serial killer and the events leading up to the time he committed his first murder. The deceased had murdered 17 individuals in unthinkable ways.

To date, the series has amassed 56 million homes that have tuned in to watch the ten-episode series. While the series has been a success, the Dahmer story is only intended to be a limited series. Unlike, Stranger Things and Squid Game which have been renewed for new seasons.

According to Hollywood Unlocked, the Jeffrey Dahmer series has amassed 491 million hours of viewing since the series was first released.

Right now, the entire series is based on the true events that took place between 1978 until 1991. Jeffrey Dahmer was eventually convicted in 1992 in which the serial killer confessed to killing seventeen men.

In events leading up to his conviction, Jeffrey Dahmer quite literally got away with murder. After being stopped by a police officer while having body parts dispersed in black trash bags. It is reported that the policeman at the time let him go because “he had his whole life ahead of him.”

In another instance of molestation, Dahmer was once again let go. Despite his track record, the serial killer would go unsuspected of murder for years. With many individuals going missing and bodies never fully recovered to date.

Among other things, Jeffrey Dahmer is notoriously known for drugging his victims in order to do what he wanted with them and then proceed to kill them afterward. To take things further, the serial killer would then cut up his victims as well as eat them at times.