In case you missed it: The RHO Cape Town Reunion unpacked

The RHO Cape Town has come to a close and the ladies got some things off their chest but where do they stand after the reunion? 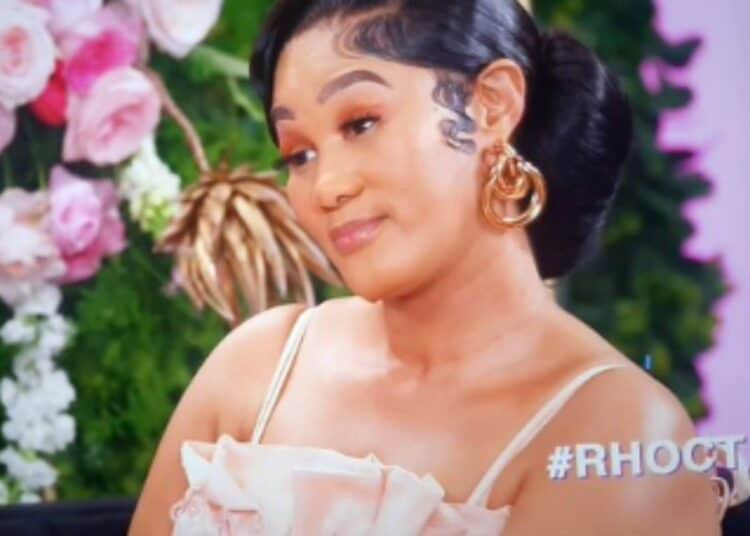 The RHO Cape Town hashed out the stories that have taken place during season one and there are some things that may go unanswered. Here’s what you need to know.

To date, the RHO Cape Town has had a rocky first season as the ladies crossed some boundaries, found ways to get back at each other and destroy friendships in the process.

Thus far, it seems that Thato and Bev are no longer on good terms after the pair revealed that they previously had a friendship while filming the first season of the RHO Cape Town.

During the RHO Cape Town reunion, the pair had plenty to say about one another. However, most of it were not good things. Ultimately, it ended on a bad note for the friendship.

On the other hand, Rooksie and Lue ended the reunion with a heated debate about what transpired between the two of them after the Durban July festivities. But, the topic seemed very much taboo after Lue encouraged the host Vusi, to not proceed with the conversation. It is still unclear what this event was.

As for Thato and her friendships with everyone else, the ladies seem to feel that it is the end of the road for Thato as has allegedly lied about being a winemaker and undermined the other ladies’ feelings in the room.

To date, Thato has also continued to deny that she lied about her qualifications and shared that she studied for six years, and received her honors degree in wine-making.

Of course, the infamous saging incident was also addressed and Camilla made it known that her exposure of Bev’s husband was a result of Bev going into her house to sage parts of her home.

While the ladies had their say on the show, social media users felt that the host of the RHO Cape Town reunion, Vusi Twala let too many things slide, and didn’t allow the ladies to fully express themselves during the show.

Rooksie: No no no, you always put things to bed! Your job is to listen! Yoh this host upsets me because he cuts them short #RHOCapeTown

Vusi is the WORST HOST EVER out of any reunion of any REAL HOUSEWIVES spin off!!!
And why is Bev playing victim today after she was always spiting THATO and stabbing her in the back?? Typical yt girl… running to tears to be felt sorry for#RHOCT #RHOCTreunion #RHOCAPETOWN

I needed Phat Joe as a host because it seems like the host is letting a lot of things slide#RHOCTreunion #RHOCT#RHOCapeTown#RealHousewivesofCapeTown pic.twitter.com/QlSKaMCKn2