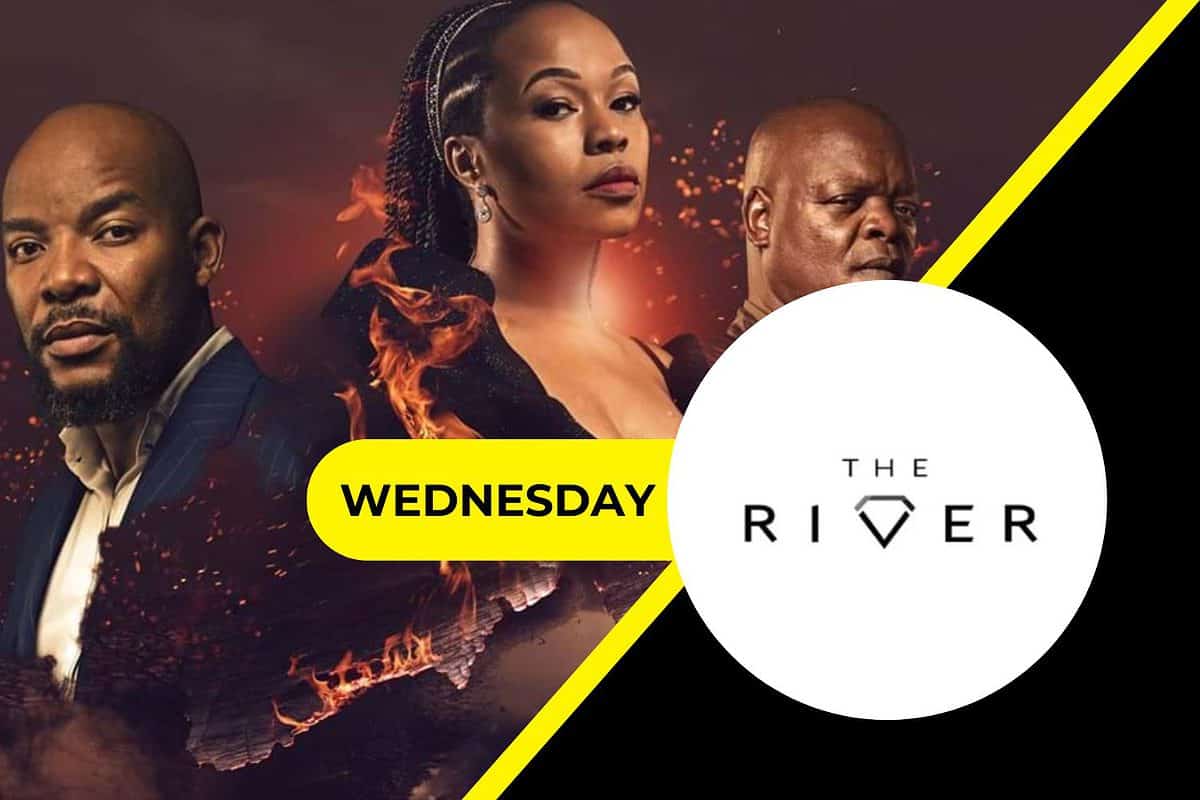 On today's episode of The River Wednesday. Image credit: 1Magic

Find out what will happen on The River this 25 January 2023!

The Mokoena fiasco escalates, and Hlophe is incensed when one of his sons stands up against him.

Paulina comes up with a bold plan to prove her point. The Dikanas get a surprise guest while they’re celebrating.