The Wife has been one of South Africa’s most believed series thus far and the teaser trailer for season 3 is finally here! 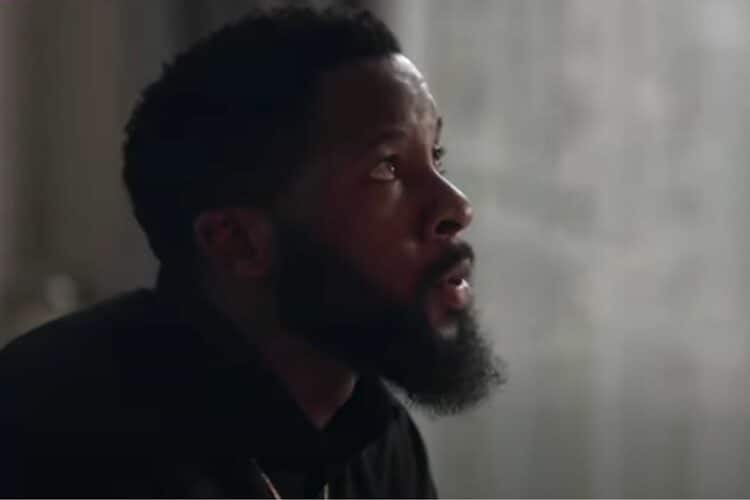 Qhawe will be going on a desperate search for his love interest Naledi. Photo: Showmax

The Wife has become one of the most popular tv series on Showmax to date. Here’s what you need to know about season three.

What will season three be about?

Showmax has recently graced us with the trailer for season three of The Wife. After a long wait, viewers have gotten a little insight into what to expect for season three. By the looks of it, it’s going to be explosive.

Presently, The Wife is based on the book of the same name. Since seasons one and two focus on different characters as the novel did, viewers are now going to get a look at the love life of a different couple.

This time, The Wife will focus on the story of Naledi and Qhawe Zulu. Right now, season three focuses on the third installment of the book written by Dudu Busane-Dube, which is titled Naledi His Love.

In the current trailer, viewers can expect much more drama to unfold in the series. As it kicks off with Naledi being kidnapped by the Boss. The trailer is currently a bit brief but we’re assuming that producers wouldn’t want to give too much away. However, lots of fists are flying so be sure to get the popcorn for all the drama!

Right now, it won’t be long until The Wife season three will be released as the official release date is confirmed to be November 10th this year. In the meantime, viewers can watch seasons one and two of the series on Showmax. It is also available to watch on Mzanzi Magic and catch up if you’ve missed it.

While viewers of The Wife wait for the most anticipated season, it is with sadness to report that the series will come to an end after the filming of season three. This comes as each season made use of the books written by Dudu which ends with its third installment.

After the conclusion of season two, viewers of the popular series have had the pleasure of watching The Wife: Behind the Veil, which is a series of behind-the-scenes footage shared by the producers. This took viewers through the process of creating each scene or most of them.