This Body works for me: First responses to the Showmax series

This Body works for me just landed on Showmax and the reviews might not be as pleasant. Here’s what viewers are saying. 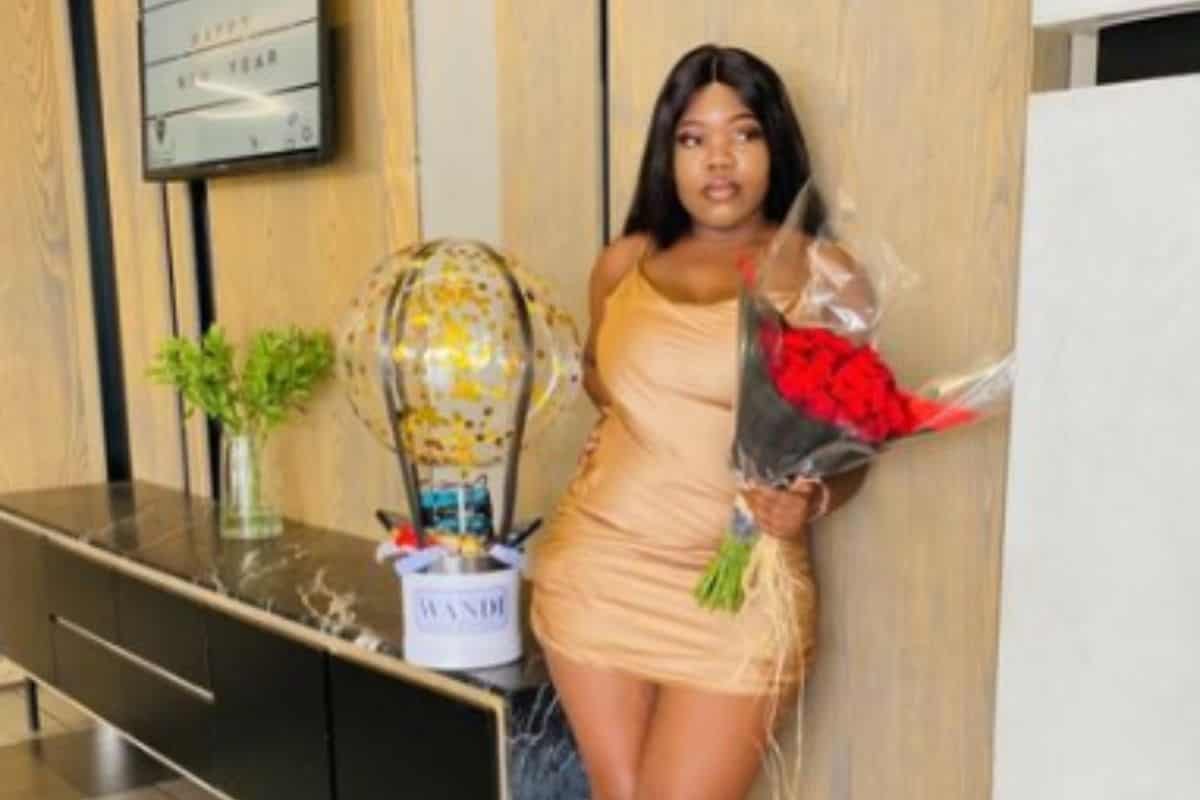 Pictured above is Wandi Ndlovu who is one of the cast mates on the reality series. Photo: Instagram/wandi_ndlovu

This Body works for me follows the lives of sex workers and South Africa’s reaction to this reality series is less than welcoming.

The first reviews are in

Following the debut of This Body works for me, South Africans got a chance to see what life is like inside the world of a sex worker. To no surprise, the reactions may not be what the producers were looking for. This may be one of the most controversial shows on Showmax to date.

Right now, This Body works for me, looks at the lives of a group of women taking up work as sex workers. In some responses to the show, viewers were surprised to see that the women were living such ordinary lives. And not the ones people would imagine them to be living.

One user wrote, “Why did these girls allow showmax to show that they broke.”

Another shared, “ I grew up in a very different time in SA, so to be middle-aged in 2022, and seeing a younger generation of women, owning their bodies and using their bodies to make money, openly on social media, in clubs and trying to be the next superstar is surreal.”

This Body works for me

Today, or at least in the 21st century, women are more openly embracing work as a sex worker or as a stripper. In recent days, many individuals, including celebrities have been joining OnlyFans. Which is an adult site where people are able to view x-rated content for a monthly fee.

Additionally, the cast members of the show also go through their ups and downs. As the ladies who are filming the reality series with them get to know one another. Right now, the trailer of the series is age restricted and can be watched on Youtube.