Trevor Noah announced that he would be leaving The Daily Show in September this year, but his crew knew nothing about it. 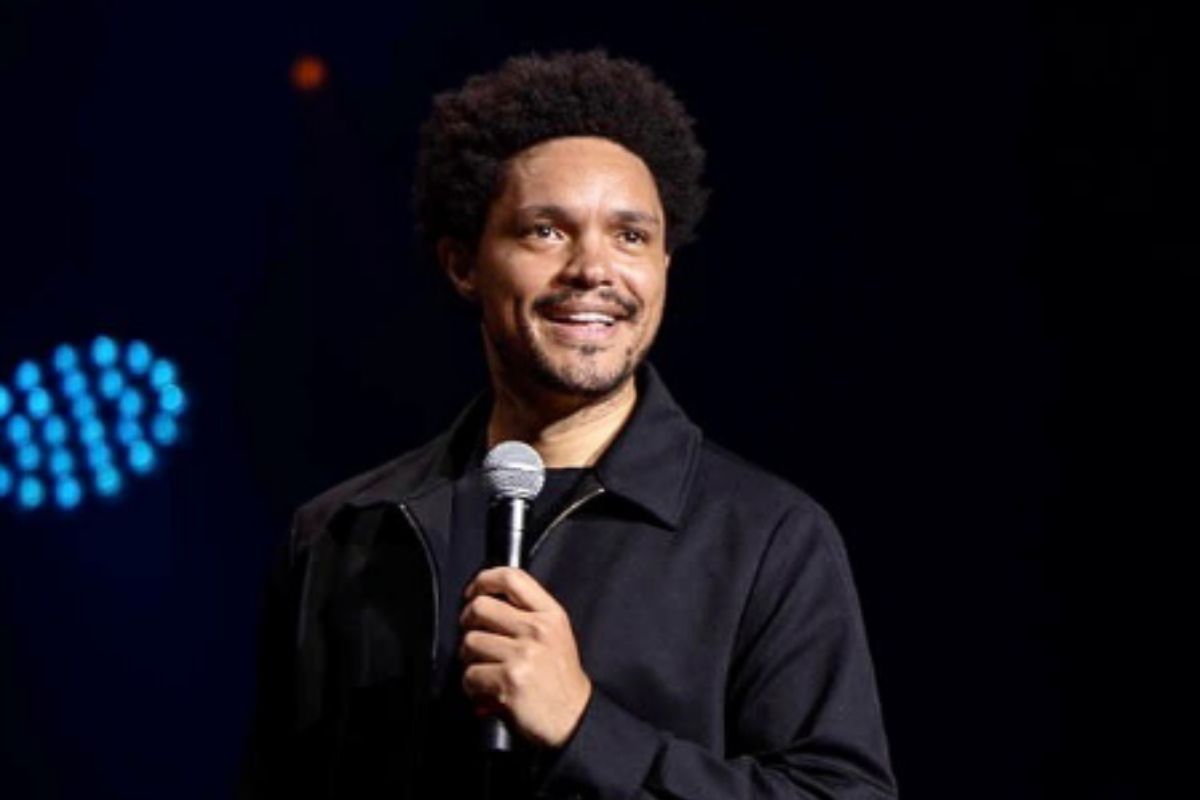 Trevor Noah has made headlines over the years for his success and his relationships. This time, it’s about his decision to quit The Daily Show.

Trevor Noah opens up about his departure from The Daily Show

In recent days, Trevor Noah revealed that he didn’t inform his team about his decision to depart from the show. He decided he would inform his fans and team at the same time. The comedian and tv show host shared his reasoning for this decision with the Hollywood Reporter.

The hosts departure comes as Trevor Noah expressed that he misses doing standup comedy and traveling the world. He shared that in part, he also misses learning new languages and cultures while traveling.

He said, ‘I realized there’s another part of my life that I want to carry on exploring.’

I miss learning other languages. I miss going to other countries and putting on shows. I miss just being everywhere, doing everything,’

In the months leading up to his departure, The Daily Show began to see a steady decline in viewership with an average of 400 000 viewers recently. In 2015, Trevor Noah raked up 900 000 views for his talk show.

Right now, the last day on The Daily Show for Trevor Noah will be the 3rd of December this year. Following his exit, the comedian will take on a comedy tour that will last most of 2023.

The tour which begins in January will start in the US and then kick off in South Africa from September onward.