You season 4: All you need to know about the new season

You season 4 is well underway with filming already started earlier this year. Here are all the details about the characters and setting. 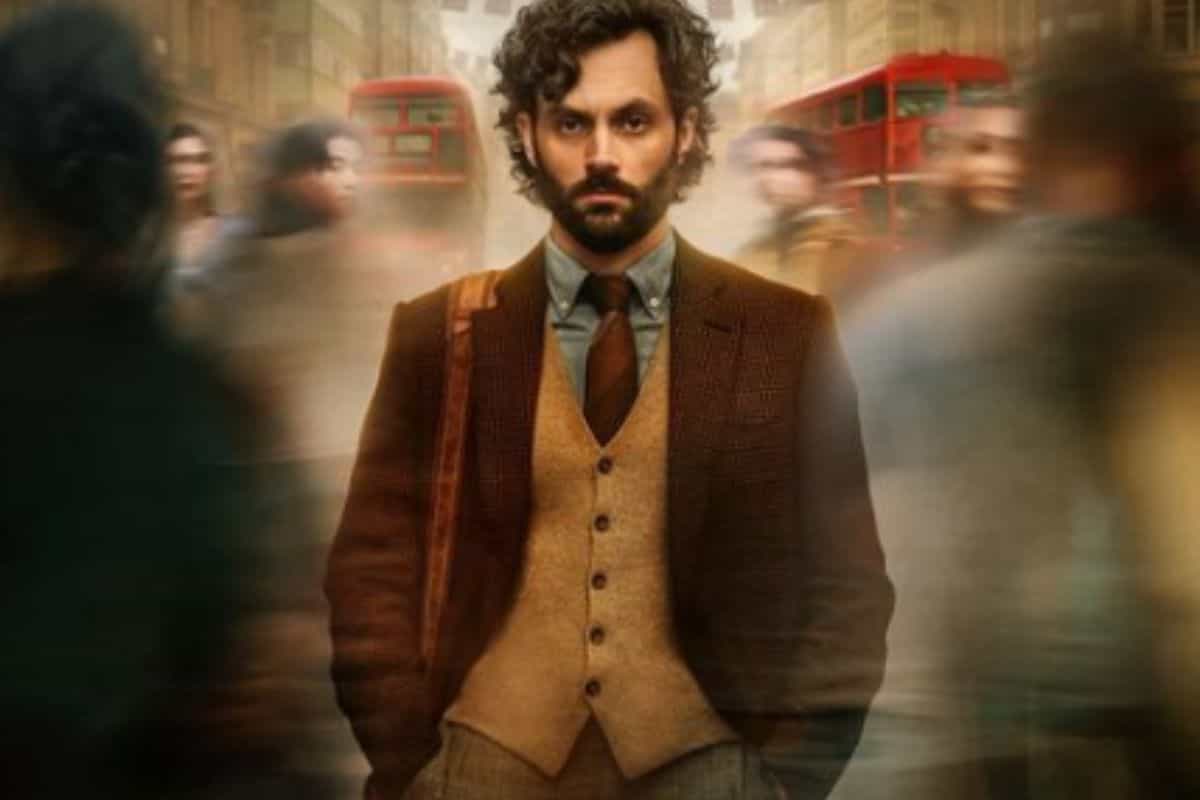 Joe Goldberg will take on a new identity as Jonathan Moore in You season 4. Photo: Instagram/Younetflix

You have proven to be one of the groundbreaking series on Netflix as it turns out that a large audience loves a serial killer who adapts to different identities.

What expect from You season 4

In the past two seasons, Penn Badgley who is popularly known as Joe Goldberg in the series has had quite the transition in his life being a father and all.

Following his relationship with Love, views of You found a surprising plot twist in the series. When it was revealed that Love was actually a cold-blooded murderer and that Joe had now met his match. Just when we thought he might change after finding love. Murders somehow accidentally take place and added to the amount of blood on his hands.

Presently,  season two left some questions about Joe’s life. As he has a little son he left behind. After burning his home and his wife in the hopes of a new start. You season 4 should follow this story. Which is narrated by the show’s main Protagonist Joe from where things have left off.

One common question that viewers will have is whether Joe Goldberg is cold enough to leave his son behind. And if he will change for the better after finding his lover Marienne in the hopes of picking up where they left off. Quite frankly, Joe has some explaining to do. That is, after his wife Love shared that he is a serial killer.

This time though, Joe Goldberg is no longer the bookstore clerk you may know from You season 1 and 2. He won’t be the husband and father who lives in the suburbs either. No, he has taken on a new identity and this time, he has made his way to London as a professor.

What is his name you may ask? From Joe Goldberg, we now have Professor Jonathan Moore. The current teaser trailer shares the new characters for You season 4 and this time, Joe will be on the soil of academia.