Bulelwa “Zahara” Mkutukana could be facing jail time due to not submitting her personal tax returns and missing her court appearance. 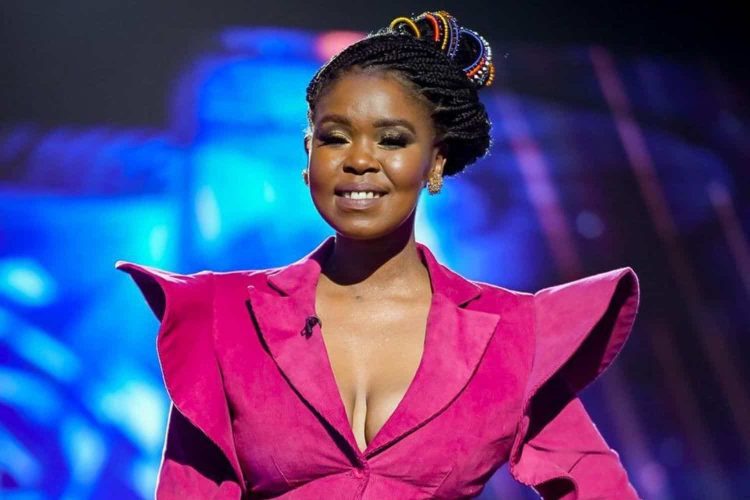 Zahara receives a warrant of arrest after failing to appear in court. Image: Twitter @WarnerMusicSA

On Friday, 22 October, a warrant for the arrest of the Loliwe hitmaker had been issued. The warrant was issued by the Johannesburg commercial crimes court in the Palm Ridge magistrate’s court after Zahara failed to appear for not submitting her personal tax returns.

The South African singer-songwriter’s tax-related issues have been made public since the beginning of the year. And it has been confirmed that Zahara was charged in her personal capacity and also as a representative of her company, Zahara Trading (Pty) Ltd, for not submitting income tax returns to Sars.

Zahara was warned to appear in court at the next appearance date, with, reportedly, further conditions attached to her warning. The singer was requested to hand her passport to the commercial crimes officers within 24 hours of the court appearance. She will then need to report to the Roodepoort police station on Tuesdays and Thursdays between 8 am and 6 pm.

And with regards to the matter, Zahara remains silent. Even with the singer appearing on the Expresso Show the same day as her warrant of arrest was made public, she still has no comment.

According to NPA spokesperson, Phindi Mjonondwane, the matter was held over until Wednesday, October 27.

The Walking Dead: What is Andrew Lincoln’s favourite episode?