Armie Hammer experienced an extreme fall from grace and is now supported by Robert Downey Jr who helped him with rehab. 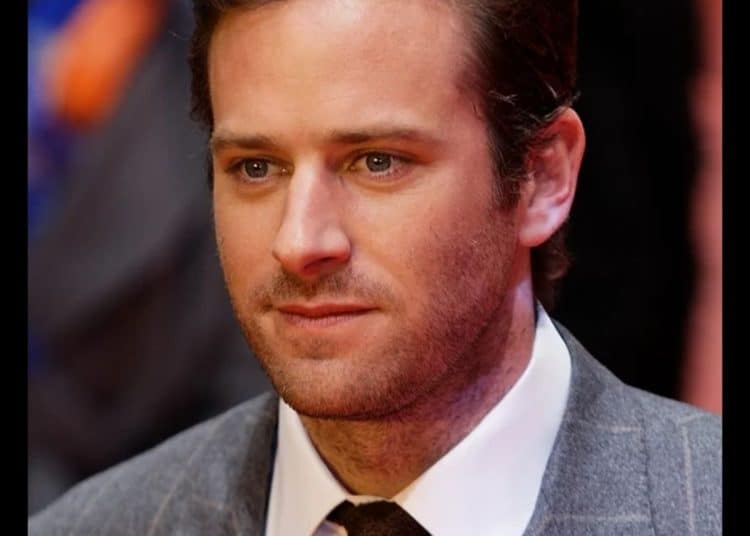 Armie Hammer is now reportedly broke and working as a salesman on the Caymans Islands. This is reportedly to stay close to his two children.

Previously, the Daily Mail reported that Armie Hammer is working as a salesman on the Caymans Islands. At the time, the outlet relayed that the actor was explaining discounts to a couple.

Recently, 7News reports that Robert Downey Jr supported the actor as he paid for his rehabilitation last year. The actor spent three months at the facility and left in December.

Since then, Armie Hammer has been trying to make ends meet by working as a salesman on the Caymans Islands. The actor allegedly took the job in the Caymans to be close to his family.

During the same time span, Hammers wife filed for divorce after it was discovered that he cheated on her for a second time. Through these multiple incidents the actor was publicly shamed of his behavior.

To date, Armie Hammer has lost out on many movie deals, a series, and a Broadway play. As a result, the actor is now broke and allegedly turned to sales.

Since the paparazzi found out about his whereabouts, Armie is believed to have fled to Los Angeles and is staying in one of Downey’s homes.