Armie Hammer had a public fall from fame after allegations of sexual abuse. Now, Discovery+ will be airing a new documentary about him. 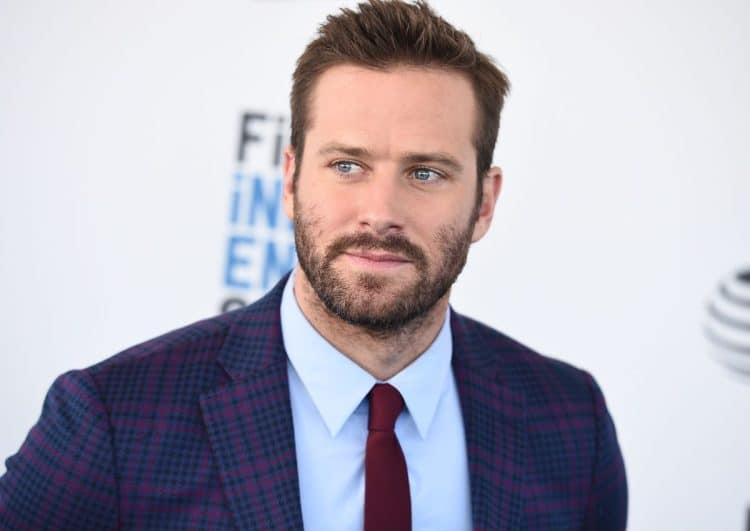 A new documentary about Armie Hammer and the allegations against him will be released on September 2nd. Photo: Indie Wire

Armie Hammer left Hollywood in 2021 after it was alleged that he abused multiple women during sexual encounters. The actor has since checked into rehab.

To date, Armie Hammer has spent at least six months in rehab after allegations surfaced that he sexually abused multiple women. His now ex-wife Elizabeth Chambers filed for divorce after it was found he cheated on her.

However, the allegations came after his wife filed for divorce from the actor. Since then, Armie Hammer has dealt with a public fall from fame.

Thus far, it is alleged that Robert Downey Jr assisted Armie Hammer in checking into rehab. To date, reports share that the actor has been selling timeshares in the Cayman Islands. To stay afloat and stay close to his children and ex-wife.

So far, the new documentary will dissect the current allegations of Armie Hammer. As well as the continuous family structure of the Hammer family.

Now, Armie Hammer has denied the allegations made towards him so far. But, the SAGA is far from over as the actor still needs to face the music about the allegations.

Right now, Variety reports that the alleged victims of the actor will be participating in the new documentary set to air on September 2nd.

In the current trailer, a voice note that Armie Hammer allegedly sent, details sexual fantasies he explained he would do to the woman.

“My bet was going to involve showing up at your place and completely tying you up and incapacitating you and then being able to do whatever I wanted to every single hole in your body until I was done with you,”

House of Hammer is set to premiere on Discovery+ on September 2nd.