In light of the eased restrictions, reports are saying that the UK might even drop required passenger testing once entering the country 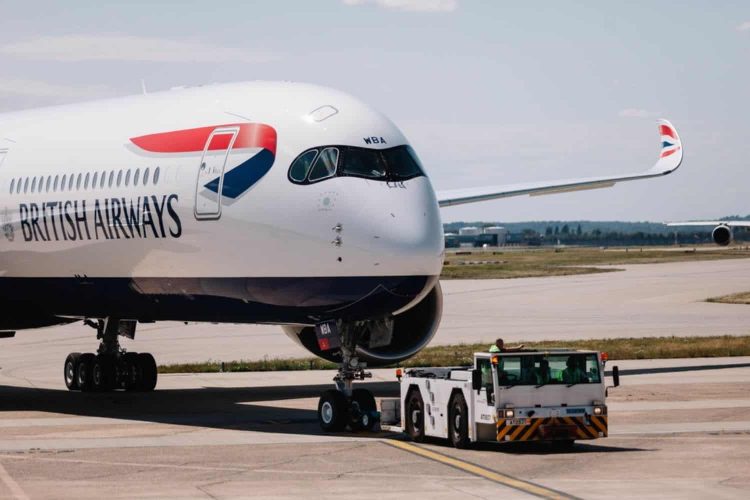 South Africa’s tourism sector can celebrate a bit of good news as British Airways announced that there are now more seats available on flights between SA and the UK.

This comes as a huge relief as more people are ready to travel again after the tourism sector has been struggling to stay afloat for the past two years.

Since the start of the pandemic, the United Kingdom imposed severe travel and flight bans on SA. This had a significant impact on the county’s tourism and hospitality industries.

The UK was even considered as SA’s top source of tourism. And in 2019, the country welcomed over 400 000 UK travellers.

This number drastically dropped over the next two years due to the measures that were implemented by the UK as an attempt to protect their county from Covid-19.

South Africa and other African counties remained red-listed until December 2021. And together with flight bans and travel restrictions, the country was deemed troublesome and very unattractive to most travellers from the UK.

The United Kingdom eases up on restrictions

Luckily for SA, the news of the scrapping of the red list couldn’t have come at better time. And due to an increased passenger demand from travellers, British Airways has increased the number of seats it offers between flights.

There are two flights a day to Cape Town and a daily flight into Johannesburg.

When the UK dropped their red list, they replaced it with enhanced passenger testing requirements once arrived in the UK. However, there are now talks even these requirements might be dropped.

Passengers will welcome this move as it would make seamless travelling possible for UK travellers who are vaccinated.