Chris Brown rips his pants during One of them Ones Tour

Chris Brown has been having a successful tour with Lil Baby as each concert has sold out so far. But fans got more than they bargained for. 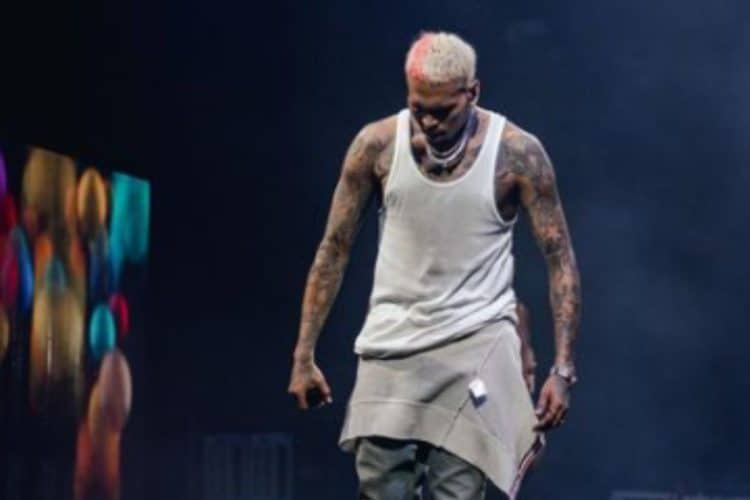 Chris Brown has been on tour for his One of them One’s tour And he just proved that everyone is subject to be a victim of a wardrobe malfunction.

Recently, Chris Brown had a little situation on stage and fans got more than they had hoped for as his pants ripped while he was performing on stage.

The singer quickly made the best of the situation as he took one of his sweaters and covered his good with it while on stage.

Fans loved the little situation as they can be heard screaming as the pants ripped. As for Chris Brown, the singer handled it pretty well. This comes as he was seen laughing while covering up the torn part.

So far, fans have been joking about the incident. As they hoped to get a front-row video of the incident to see more than just ripped pants.

To date, Chris Brown has sold out almost every concert for the One of them Ones tour. The singer actively takes to social media to thank fans for their support of his work.

Right now, the singer got some heat for charging fans $1000 for a meet and greet. However, many other artists has come to his defense about it.

While Chris Brown has charged a ton for meet and greets, he is certainly making fans get their money’s worth as each fan got a chance to get up close and personal. The singer allowed his fans to take some couple-like pictures.

Man succumbs to injuries after being shot multiple times in Soweto