Comair Returns, But For How Long?

On Saturday, just a few days after Comair returns to the skies, one of it's planes faced yet another in flight issue. 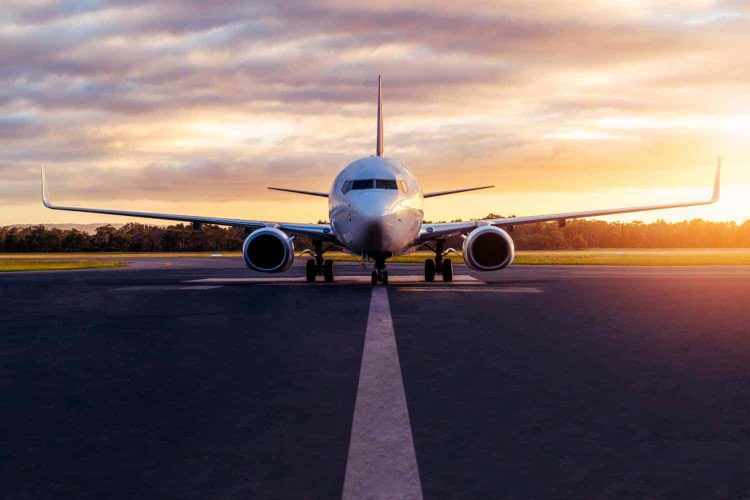 Comair Returns, But For How Long? Image from Freepik

The airline company that has shown a great track record of profits in previous years is now balancing on a precarious financial scale. After recently facing one too many flight emergencies Comair planes were grounded by South African Civil Aviation Authority (SACAA). They have since returned to the skies. Although the five days of grounding may have exacerbated the company’s financial issues to the point of no return.

SACAA decided to ground Comair’s entire fleet for five days, from the 12th to the 16th of March. Based on safety concerns brought to light by the various in flight emergencies.

The company which operates Kulula.com and British Airways flights has experienced various flight emergencies since the beginning of the year. Included in these was a Kulula flight which diverted to OR Tambo airport from Lanseria after an “engine-related” problem. As well as a British Airways flight on route to Johannesburg. Which had to make an emergency landing at King Phalo Airport in East London, due to landing gear having failed to retract.

To worsen the situation, on Saturday 19 March one of Comair’s flights from Gqeberha faced problems. Having struggled to land at Cape Town International Airport following an issue with its landing gear. This was less than a week after Comair returned to the sky.

Although BA spokesperson Stephen Forbes said on Sunday, “Comair has an enviable 76-year track record. It operates some of the most modern aircraft in South African skies, applies global best practice to ensure operational safety and crew training is world-class”.

According to Wolfgang Reinert, head of external communications at Lufthansa Technik, LTMI are not directly related to the technical problems that led to the temporary grounding of Comair’s flights.

The grounding came at a terrible time for Comair. After many airlines struggled financially through the Covid-19 pandemic that essentially shutdown their entire industry. With Comair reportedly having faced losses of around R100 million from the Omicron-related travel bans alone. Now is the time for the aviation industry to try and recoup losses as travel bans relax.

Horoscopes and Lucky Numbers for 6 December 2022

Then to be grounded for five days adds to the losses, but also has caused immense reputational damage for the company. Considering the focus is around safety and reliability, travellers are likely to be more hesitant to book with Kulula or BA in the near future.