Dating terms you should know before looking for love

Finding love has become more complicated than ever but knowing some dating terms will assist you in knowing where you stand. 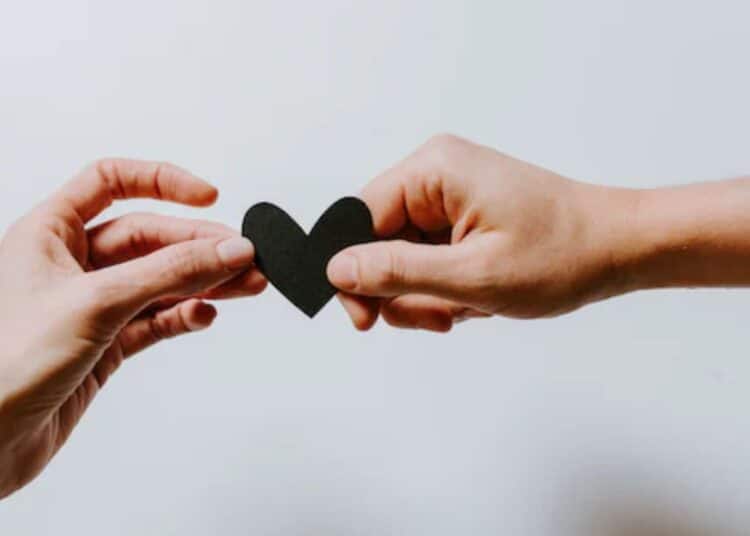 Make sure you know these terms before getting into a relationship. Photo: Unsplash

Dating can be the most daunting process one can ever go through. You’ve given a potential someone a chance but you’re not sure where you stand with them. Don’t fret, here are ways to know how someone may be into you.

Thus far, there are a whole lot of terms people can use to identify different individuals or even where you stand with someone. Recently though, a few new dating terms have come into the group chat.

If you ever find yourself in limbo with someone and you haven’t exactly laid out the cards about where your relationship really stands, it might be time to consider the fact that you are not the only person the individual might be seeing.

Unfortunately my friends, this ultimately means that you’re not the only priority in the person’s life. The term that perfectly describes this is called Roaching. Why? Because having one roach usually means that there is more than one roach lurking around.

At a certain point, you may come across someone you like, and most times, people are not determining whether they are exclusive or not. If someone is doing this to you, it means that they’re Breadcrumbing.

This essentially means that the person of interest is only keeping you around and basically leading you on but they’re also making it seem like they want to be with you so that you don’t cut ties with them.

Right now, Love Bombing is a prevalent tactic used by people who are extremely manipulative. Don’t get me wrong, its a really nice thing to do but it can often turn for the worst when people are not who you think they are.

When people do this, they generally shower you with affection and are the perfect partner during the beginning stages of your dating phase. Once you become official, all these fade away and you don’t receive any romantic gestures at all. This generally happens when someone just wants to get what they want and gets complacent once they have you.

During the dating stages, it very often happens that people don’t introduce their person of interest until they know they’re the real deal. However, this isn’t always the case as some people genuinely want to hide you!

At this time, Pocketing is the term to use when individuals are doing this. This often happens when your partner is hiding you out of shame or fears of commitment. So be aware of the actions of your lover at all times.

Now, there comes a time when you cut ties with the person you have previously been with but this can also mean you just don’t talk anymore. During this time, the person may watch what is going on in your life through your Instagram stories and Whatsapp statuses.

When this happens, you can sometimes find yourself wondering about what things could have been when you see the person’s name. If you find yourself in this situation, it is best to cut them off entirely from your contact list.