Bonang Matheba has been notoriously private when it comes to her relationships since splitting with AKA and is now sparking a debate. 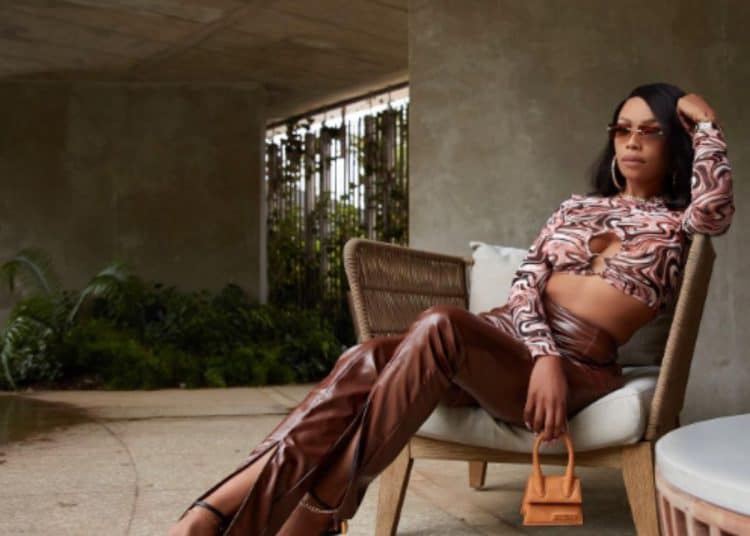 Bonang Matheba sent the media into a frenzy with her cryptic post. Photo: Instagram/bonangmatheba

Bonang Matheba previously dated rapper AKA who is now dating Nadia Nakai. Since their split, the media personality has not disclosed her dating life with the public.

Media personality send the media into a frenzy

To date, many celebrities try to keep their relationship status a mystery. This comes as the public can sometimes make a breakup very unbearable and sometimes humiliating.

So far, the post reads, “come home so I can sit on your face” and social media users are now speculating that what they once thought was false is now true.

Back in 2019, Bonang Matheba was rumored to have dated the Major League DJ but has never confirmed or denied these rumors as she left her fans to continue speculating about her love life.

Thus far, many of her fans are now putting pieces together about her past relationship. Twitter users pointed out that the media personality was dating AKA back in the day while the Major League DJ was dating Nadia Nakai.

Now, it seems that the respective couples have made a switch. That is, if their relationship rumors are true.

As shared by Independent Online, Bonang Matheba previously shared that she is dating an American male but did not disclose who it was.

Previously, Nadia Nakai had also dated an American rapper by the name of Vic Mensa but has subsequently ended her romance with him before ending up with rapper AKA.