Just a short while after receiving an award for Best Actress in a drama series for Reyka, Kim Engelbrecht is being recognized internationally. 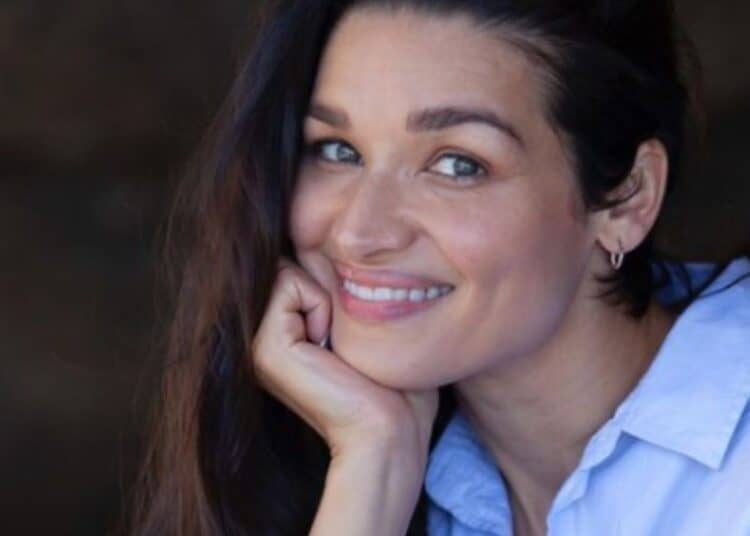 Kim Engelbrecht is celebrating big accomplishments after getting an international Emmy nomination for Reyka which is the local drama series on Mnet at present.

Thus far, Kim Engelbrecht shared her gratitude for the honor she received as well as her team. The actress took to social media to share a message of her own.

“This serves as validation to our entire Reyka team that hard work and commitment does not go unnoticed. Congratulations Team Reyka. Thank you to the International Emmys for the incredible nomination. Thank you for the opportunity to share our show with the world. South Africa has so many stories to tell.”

Presently, Reyka is based on a criminal profiler who investigates the brutal murders taking place in the sugar-cane lands of KwaZulu Natal.

To date, this is the first time South African tv has gotten international recognition in at least ten years. Some other tv shows that earned an Emmy nomination include Home Affairs and The River.

As shared by The Citizen, Kim Engelbrecht started her career by acting in her role as Lolly in Isidingo. She also appeared in shows such The Flash as well as Raised By Wolves.