Mzanzi Magic will be airing a new show on October 16th called Forever Maybe. The show will be hosted by presenter Lerato Kganyago. 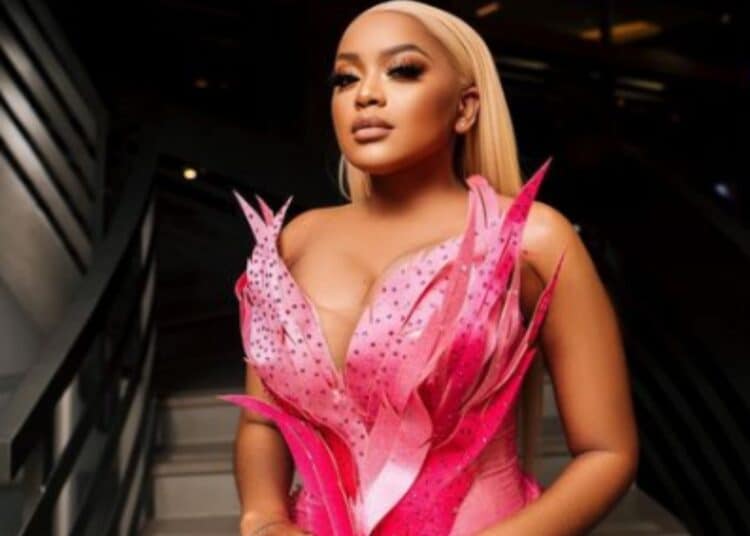 Lerato Kganyago will be taking part in a new Mzanzi Magic show Forever Maybe. The show will center on married couples and the daunting question of whether they should part ways or work on their relationship.

Right now, the award-winning radio host and tv presenter Lerato Kganyago will be navigating the show along with psychologist Lindelane Magubane.

To date, Forever Maybe is one of the many reality shows that has recently been added to Mzanzi Magic lately. Some of the most popular shows include the Real Housewives of Cape Town, as well as The Wife which is a Showmax original.

In a statement released by Mzanzi Magic, the television network revealed that they hope this will resonate with many households to help navigate their interpersonal relationships.

“With the addition of Forever Maybe to our Sunday slate, we know that we are providing infotainment that could also help the viewers at home take the first step towards navigating their own interpersonal relationships in a healthier manner.”

Lerato Kganyago to facilitate conversations around the experiment

Right now, the show Forever Maybe will target relationships of married couples whose marriages are on the rocks. At the end of the experience, the couples will decide whether they would part ways or work on their marriage.

As shared by Independent Online, Forever Maybe will see four couples evaluate the strength of their marriage. This will take the form of exercises and tests that will ultimately determine where the couple will go from there.

While the couples will get comfy in the temporary homes, they will be able to contact their trusted family members to confide in them about personal issues. In the end, the family will also have a say in the final decision of the couple.

After the exercises, Lerato Kgnayago will facilitate a round table conversation about the exercises and tests the couples have gone through.

Forever Maybe will debut on Mzanzi Magic on the 16th of October at 7 PM.