The entertainment industry is currently in mourning following the death of Lumko Johnson. He was aged 32. 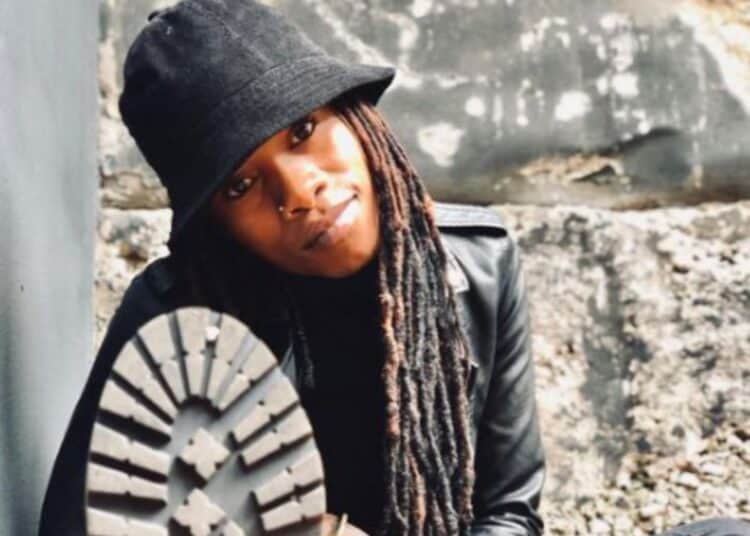 Lumko Johnson first appeared on the tv screen as a teenager on the SABC1 platform. On Wednesday, the family shared a statement regarding the death of their beloved.

Family shares a statement on the passing of Lumko Johnson

Thus far, it is not clear what the cause of death is. However, his sudden death comes after a short period of hospitalization recently. The family is expected to announce more details soon.

To date, Lumko Johnson has come far in his career as the YoTv alumni pursued an acting career after he pursued a presenting career in his younger days. The actor has also succeeded in radio production and the media at large.

Right now, many tributes are flowing for the late star who was only 32 years old at the time of passing. His family shared the heart-wrenching news on his official Instagram page this past Wednesday, the 14th of September.

The family has since described the passing of Lumko Johnson as a “gut-wreching loss” in their shared statement on social media.

“This is a gut-wrenching loss to the Leqela family, their loved ones, the LGBTQIA+ community, and ultimately to the South African broadcast and television community. Lumko lived a life filled with purpose and authenticity.”

In an effort to further explain the sudden loss, the family relayed that they endeavor to share the details on funeral arrangements for Lumko Johnson at a later stage.

“As we process this shock as a community, let us remember their light in this world. Details on memorial and funeral arrangements will be shared by the family in due course. The family asks that the public and media respect their privacy as they deal with this difficult loss.”

As of late, many have taken to social media to share their condolences and shock regarding the death of Lumko Johnson. The actor played a big role in the LGBTQAI community to date.