The death of Queen Elizabeth II has been met with much sadness. But the days before the funeral have been eventful. 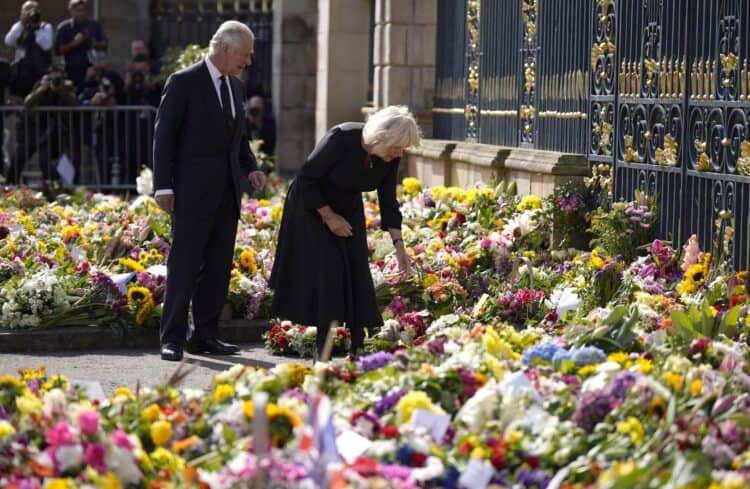 Queen Elizabeth II will be laid to rest on Monday the 19th of September and before she is permanently laid to rest, many will be making their way past her casket to say their last goodbyes.

While the ten days of mourning were the already ensued, mot her has will you uwhichrners have still been on their way to the pay their last respects to the late Queen Elizabeth II.

During this time, one individual aimed to disrupt the peace. By rushing off to the casket and tugging the flag in which the coffin is draped in.

As reported by TMZ, it is unclear what the individual intended to do. By rushing to the casket. However, the police swiftly dealt with him as he was immediately arrested for this.

Among other things, the royal family has had quite the roller coaster when it comes to the arrangement of the Queens funeral.

This comes as Prince Harry and Meghan Markle will allegedly not attend the funeral of the late Queen Elizabeth II. It has been previously reported that this event will only be for the working members of the family.

However, Prince Harry along with the seven other grand children of Queen Elizabeth II, have honored their grandmother. By guarding her casket in a vigil held this weekend.