The Real Housewives of Cape Town has officially hit the small screens and it's safe to say that people have mixed reviews. 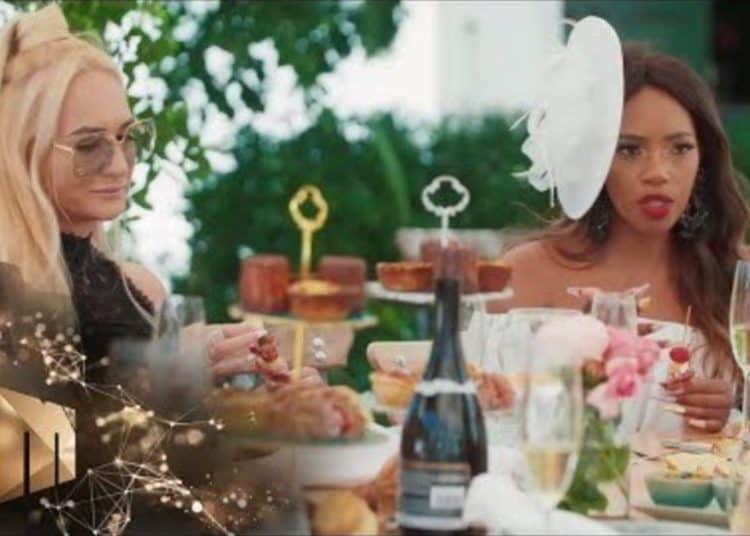 Real Housewives of Cape Town are not getting the best responses. Photo: DSTV

Real Housewives of Cape Town has been coming along for a while now and it has finally landed in Cape Town. But, is there enough drama in the mother city?

Watchers of Real Housewives of Cape Town share their thoughts

Right now, many are sharing their thoughts about the Real Housewives of Cape Town, and quite frankly, it’s not all the way great.

So far, the Real Housewives of Cape Town have been introduced and watchers are already pinning their favorites on tv. However, fans of the show think that the housewives do not have enough to show off.

Presently, all eyes are on Camilla who has been dubbed as the woman who has apartheid money. It’s a little humorous, but they’re not all the way wrong perhaps.

Controversial moments on the show

Previously, fans have expressed that Mrs. Leo’s husband shows extreme red flags. This comes as her husband is extremely abrupt with her as shared by the watchers. Some, even think she is afraid of him.

Lately though, Thato has come under fire for making a very bold statement about abusers and victims of abuse. The reality star alleged that sometimes “women bring out the worst in men”.

Quite frankly, the Real Housewives of Cape Town star received plenty of criticism for this as watchers quickly found that she’s making excuses for domestic violence.

Horoscopes and Lucky Numbers for 27 January 2023

Now, the Real Housewives of Cape Town is not like the typical housewives in the franchise. But, the extravagance, as well as the money, is there. At least, maybe.

One thing viewers found funny in particular, was the fact that Thato took an hour-long walk to Camps Bay for a tea party. As shared by The Citizen, viewers were wondering why she couldn’t just take an uber, or better yet have herself driven there in her one car?

Currently, RHOCT viewers are not exactly thrilled at a second season coming its way. By the looks of things right now, there’s no telling if there will be one.

Will Smith clarifies Jada Pinkett’s involvement at the Oscars