Spotify Wrapped recently revealed the individual playlists of their members but, we also have a list of the popular songs of 2022. 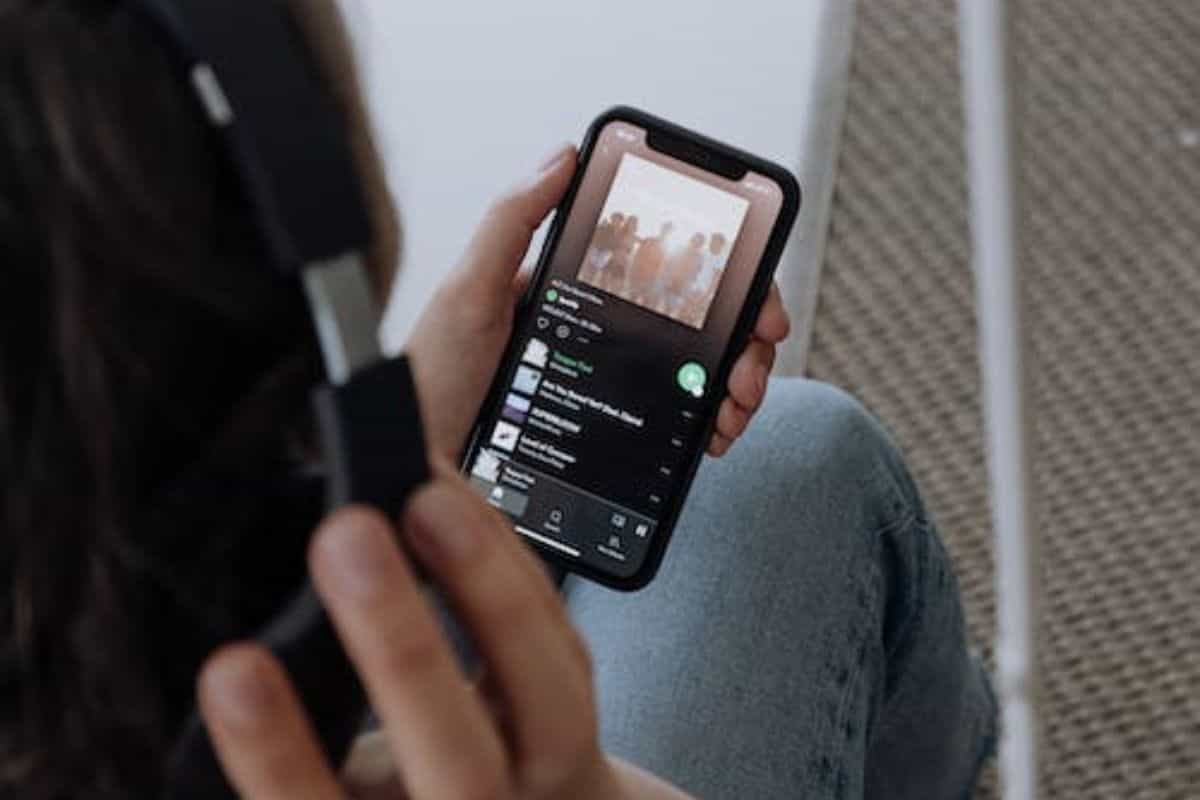 Spotify Wrapped is one of the most anticipated events of the year for many of the streaming service’s users. Here’s what the annual statistics showed us.

This year has undoubtedly been a great year in music and with the recent statistics, Spotify users have had their favorite artists of the year.

Without further ado, Spotify Wrapped has crowned Bad Bunny the most-streamed artist of 2022. This comes as the singer raked up over 18 billion streams this year. Bad Bunny has had a great year so far. As the artist also earned an American Music Award for the best new artist.

The second runner-up this year was the Anti-Hero singer Taylor Swift. The singer released her new studio album in the past month and has raked up plenty of streams within the first week of releasing her album. Taylor also made history this year after she became the first artist to take up all ten spots of the Billboard charts with her album Midnights.

Following Taylor Swift is rapper Drake who has released two studio albums in the past year. His first, Honestly Nevermind didn’t do very well as fans were caught off guard by the dabble in dance music. However, his second album Her Loss has done exceptionally well. The rapper’s track, Rich Flex was recently certified platinum.

In fourth place, is fellow Canadian singer The Weeknd. The Star Boy singer released his studio album Dawn FM in January of this year and sparked conversation over his transformation on the cover of his album.

While these artists made the most popular artist list, Harry Styles has also reached a milestone. The As it Was singer saw his track become the most streamed song globally and is one of his first albums to perform this well.