Suidooster is best known for unpacking the real stories of day-to-day life experiences. This past weekend, they won the best tv soap at the SAFTAs! 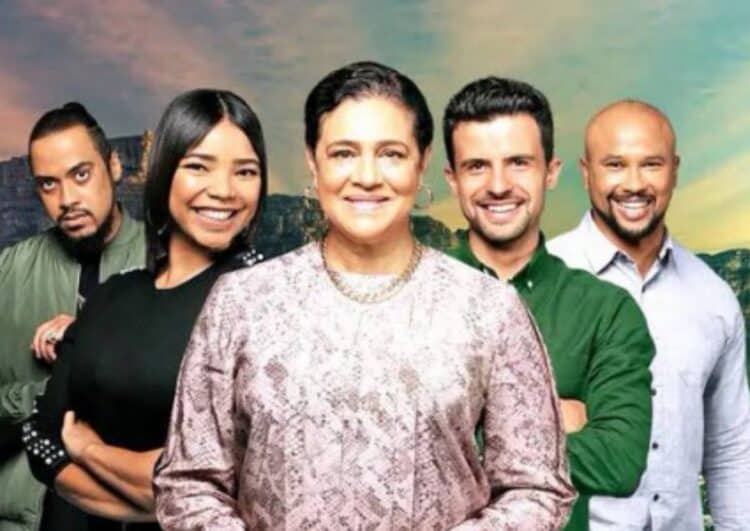 Suidooster is one of the many soap operas recognized this past weekend. While the annual SAFTAs were held virtually this weekend, the winners were given their well-deserved honors for their hard work throughout the year.

Presently, Suidooster is one of the many local soaps that delves into the real issues of the world at present. And the actors take pride in sharing these stories as best they can.

To date, Jawaahier Pietersen previously shared with IOL that it took a lot out of her to play her current role. That is, as Kaashifa on Suidooster. The character who is currently engaged to on-screen lover Rafiek is now diagnosed with cancer.

In talking about her recent role on Suidooster, Jawaahier Pietersen shared the way her role as Kaashifa. Which took a toll on her physically.

“I lost weight, started feeling ill myself, but I thought it was necessary to do justice and be as honest and authentic in the telling of this story,”

Thus far, Suidooster narrates the stories of many fictional characters. With stories that have and can possibly impact individuals in their lives. This can take the form of family issues, life partners, and day-to-day decision-making. As depicted by the character Wade who is in a financial crisis as a result of poor decision-making.

Fortunately, Suidooster has taken the crown in the best tv soap category at the 16th South African Film and Television Awards. Alas, the awards ceremony could not be held in person this year and the academy shared why.

“At the time, SA was still under lockdown and the bid criteria was per SAFTAs15 guidelines – no public event. Similarly, by the time the service provider Don’t Look Down was appointed, the country was still under lockdown. Given the restrictions with government institutions when it comes to changing the merits of a tender bid, we had to continue hosting the ceremony virtually.”

However, production has already started working on the SAFTAs for 2023. And is aiming to host this event face to face at the 17th SAFTAs as stated by nfvf.

To date, you can catch Suidooster on Kyknet, channel 145 on DSTV at 18:30 from Monday to Friday.

Kolisi thanks fans as Boks change history in Sydney