This is the lowest the unemployment rate has been since 2021, when the number of unemployed people dropped by 269,000. 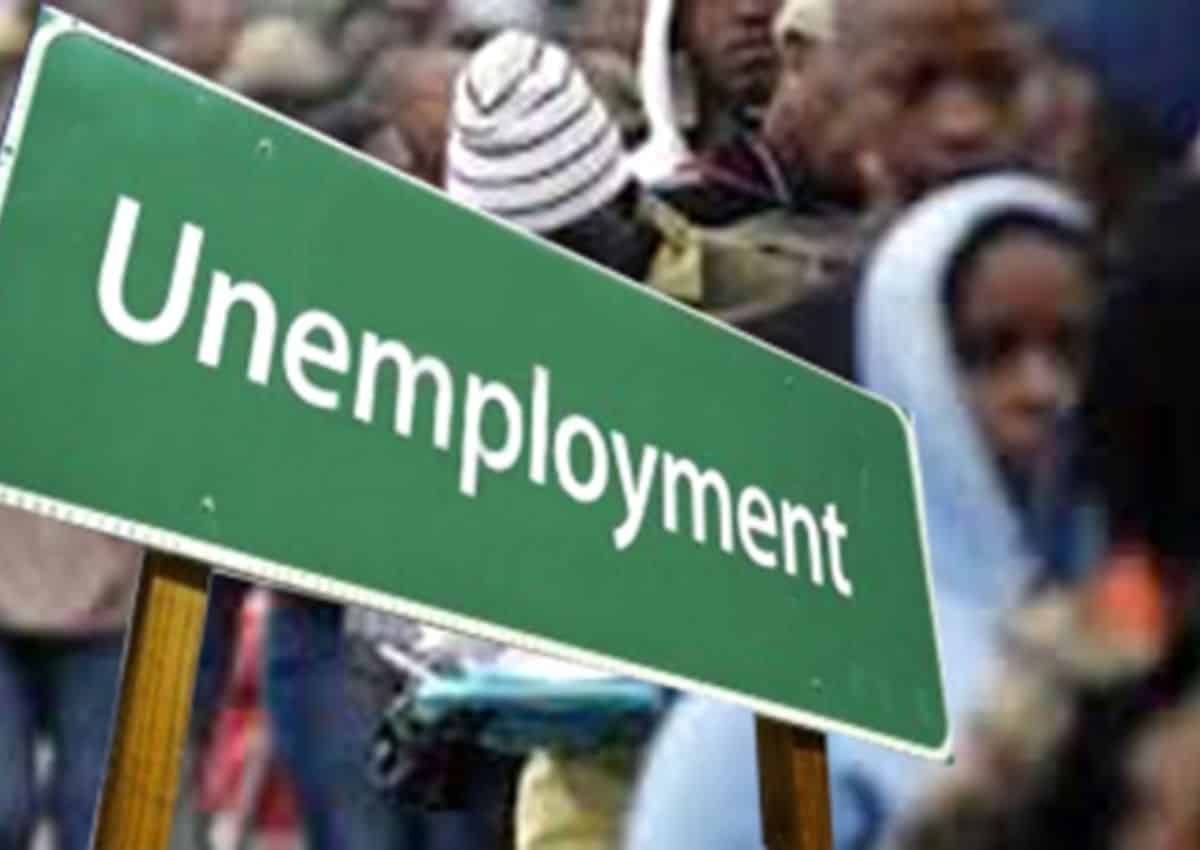 Job seekers standing in a line. Photo via Twitter: @SAfmRadio

South Africa’s unemployment rate has decreased by 1% in the last quarter of 2022, with about 204,000 jobs created.

The latest Stats SA data, released on Tuesday, showed the unemployment rate declined by 1% to 32.9% for the third quarter of 2022, while the expanded unemployment rate came in at 43.1%. This includes people who were available for work but not looking for a job.

This is the lowest the unemployment rate has been since 2021, when the number of unemployed people dropped by 269 000.

As per the latest report, the highest number of jobs were recorded in the manufacturing sector with 123,000, trade at 82 000 and construction which hired 46 000 people.

North West recorded 53% which is the highest expanded unemployment rate in the third quarter, followed by the Eastern Cape at 50.6%.

Black women are still the most vulnerable with an unemployment rate of 39.1% in the third quarter of 2022. This is 4 percentage points higher than the national average for women at 35.1%.

The third quarter results continue to show the youth- those aged between 15 and 34 remain vulnerable in the labour market with an unemployment rate of 45.5%.

The total number of unemployed youth decreased by 182 000to 4.6 million.