OpenAI recently launched their new artificial intelligence bot and social media users are very much impressed with the new software. 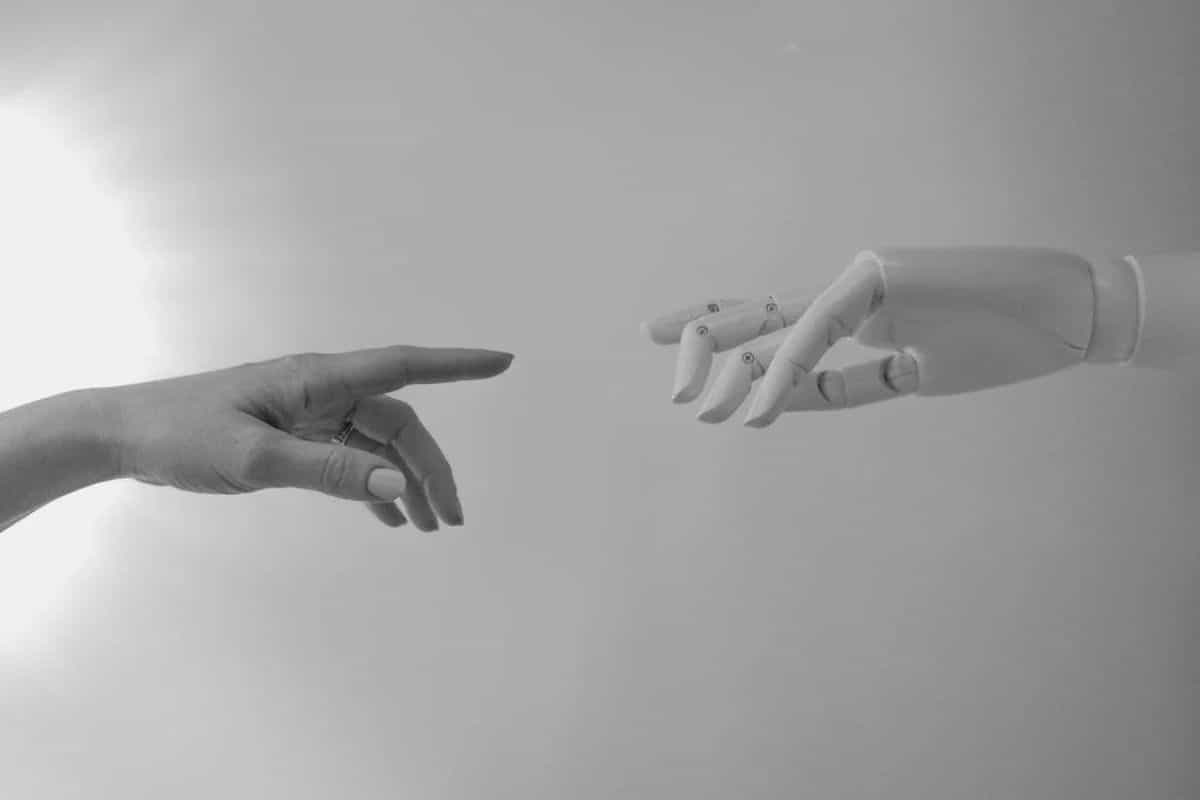 ChatGPT is the latest AI tool with a search function that operates in a conversational manner. Photo: Pexels/TaraWinstead

ChatGPT has quickly become a favorite amongst social media users who have already tested out the software. But what is it and how does it work?

The ChatGPT is a software that can typically be compared to Google as it forms a similar function as a search engine. The only difference is, the chatbot is able to answer questions in its simplest form. Such as computer queries.

A lot of the time, individuals will come across AI tools that are there to help but often relay information that sounds like it will make sense to the person who created the tool.

This time around, ChatGPT is here to simplify things for complicated queries. As it can even detect issues with a computer code and tell you what the problem in simple English!

What can it do?

While many may be familiar with a chatbot when using apps for quick queries, ChatGPT is an efficient way to solve any problem. The reason for this is that the software is trained to find the most relevant information and bring it back to you.

Since its release,  one user prompted ChatGPT to write an article and the bot wrote a 250-word article about Dubai. This feature is particularly of concern as some worry that it may take over content-centered jobs such as Journalism.

However, the results will not always be accurate and individuals can become victims of misinformation as a result of it. Regardless of this, AI software is still incredibly impressive when it comes to linguistics aspects.

On the downside, people are also prone to ask dangerous queries. Since the ChatGPT will bring back the information to them. But, OpenAI has shared that the software is wired to decline inappropriate queries.

Ultimately, humans cannot completely rely on ChatGPT entirely as there are some downsides such as misinformation which could sometimes occur.