Wordle 475: Hints and answer to the wordle of the day

The New York Times is putting its players hard at work with the challenges every day, but the Wordle today is something familiar. 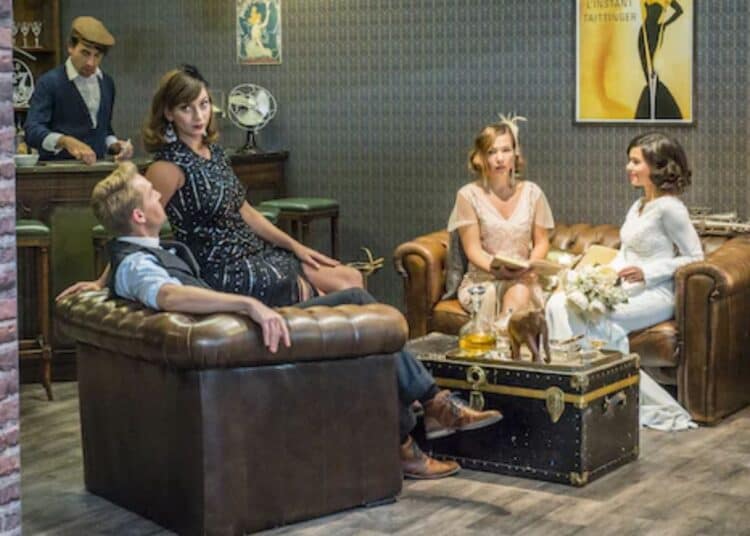 Can you guess the wordle by looking at the picture? Photo: Unsplash

Wordle 475 may have been one of the easier challenges in the past week. But that doesn’t mean it didn’t take some time to get there.

Today, players got a chance at guessing the Wordle of the day in six tries. While some may not have gotten the word in any of their tries, there is no shame in it.

Presently, the Wordle of the day has got something to do with looks and being prim and proper. If you’ve guessed what the word is, kudos to you!

Thus far, the word may not be apparent and after a few tries, I already lost sight of what the word could possibly be, and in all honesty, I have never heard of this word before.

What is Wordle 475 and its meaning?

After using at least every possible and obvious letter on the keyboard, the word didn’t appear to be all that obvious. However, the word almost landed after getting everything but the first letter.

So, what is the Wordle of the day? In my sad attempt at the challenge, the word is revealed to be Dandy! The word somewhat rings a bell since it has been thrown around a couple of times. But what does it mean?

Right now, the word Dandy refers to a man that is very much concerned with appearance and the way things look. It also includes the importance of having things that are expensive.

As shared by the Merriam-Webster dictionary, the word Dandy refers to ” a man who gives exaggerated attention to personal appearance.” or “something excellent in its class”.

To date, it appears that Dandy men are more common than ever, and we can surely spot one anywhere! If you’re on a mission to get better at guessing your word of the day, make sure to use the Wordle Bot for ways to improve.